Rasa - Iranian Foreign Minister Mohammad Javad Zarif warned of the dire humanitarian situation in Yemen, and called on the international bodies to end the crisis in the poor Arab country. 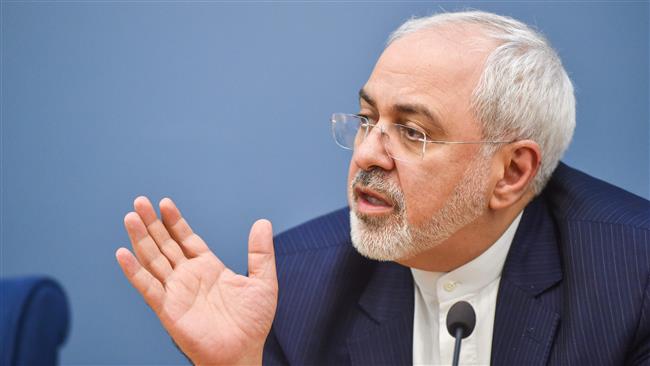 RNA - "It is necessary for the international community to increase its sensitivity about the humanitarian disaster in Yemen a little more and find an effective solution to end the regretable situation in Yemen," Zarif told the Iranian media on Sunday.

In relevant remarks in December, Iran's Judiciary Chief Sadeq Amoli Larijani lashed out at the western states for supporting the human rights violations and war crimes committed by Saudi Arabia against the innocent Yemeni people.

"Despite committing all these crimes in Yemen against women, men, the elderly and the youth and embarking on acts which are considered as war crimes based on the international norms, Saudi Arabia is supported by the West," Amoli Larijani said, addressing high-ranking judiciary officials in Tehran.

"Therefore, we should say that human rights is today an instrument to pressure the independent and right-seeking countries," he added.

Tags: Iran Yemen Zarif Saudi
Short Link rasanews.ir/201nGT
Share
0
Please type in your comments in English.
The comments that contain insults or libel to individuals, ethnicities, or contradictions with the laws of the country and religious teachings will not be disclosed