Rasa - Nearly a dozen people have been shot dead in an ambush by Takfiri Daesh terrorists in northern Afghanistan, a local official says. 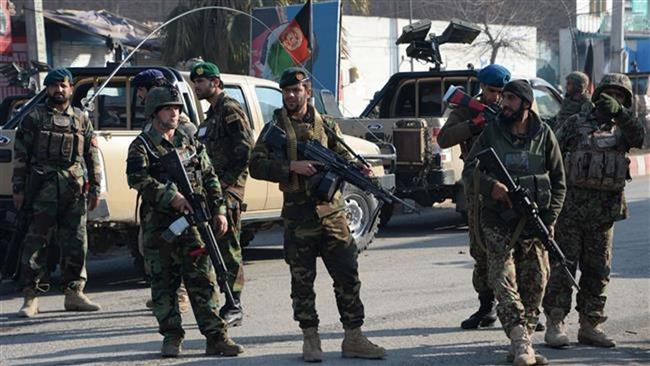 RNA - The fatalities, including 10 Afghan police officers and the wife of a police commander, occurred in the country’s northern Jowzjan Province after the victims came under attack while leaving a mosque.

Mohammad Reza Ghafori, spokesman for the provincial governor, said the commander’s wife was gunned down when she rushed to the scene after hearing about her husband being shot.

Afghanistan faces many security challenges years after the US and its allies invaded the country in 2001 as part of Washington’s so-called war on terror. The offensive removed the Taliban from power, but many areas in the country are still beset with insecurity.

Despite the presence of thousands of foreign boots on the ground, Afghanistan has been rocked by a surge in terrorist attacks, some of them carried out by Daesh.

The rise of Daesh in Afghanistan has raised concerns in the Asian country that has already been torn apart by decades of Taliban-led militancy and the US-led invasion.

Civilian casualties in 2016 were the highest recorded by the United Nations since 2009, with nearly 11,500 non-combatants killed or wounded.

Tags: DAESH Mosque Afghanistan
Short Link rasanews.ir/201nFv
Share
0
Please type in your comments in English.
The comments that contain insults or libel to individuals, ethnicities, or contradictions with the laws of the country and religious teachings will not be disclosed