Rasa - A prominent international human rights organization has urged the US government to open an investigation into the deaths of civilians, including children, in a US assault in Yemen. 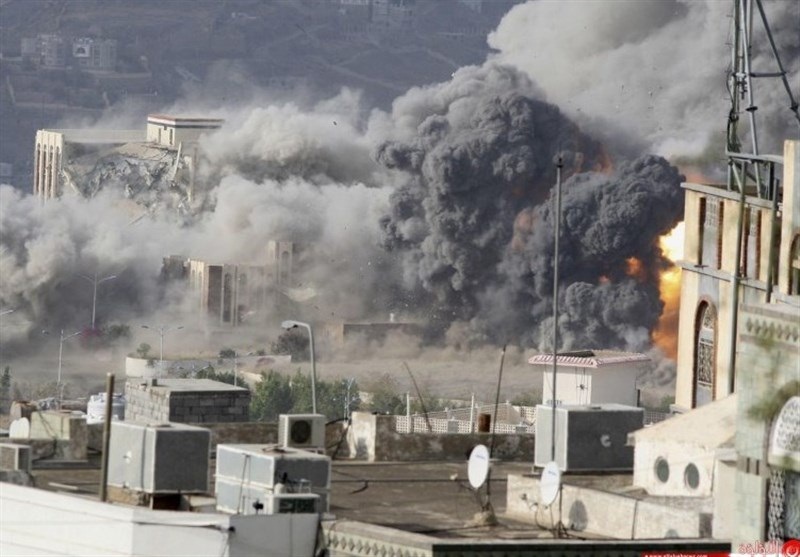 A military aircraft suffered a hard landing and had to be destroyed in the assault, which took place days after President Donald Trump's inauguration.

Human Rights Watch says in its Friday report that at least nine children were among the slain civilians. A hospital director also said that the wounded had no access to medical care for hours, AP reported.

The US needs to "go a step further and provide a full accounting of possible laws-of-war violations," said HRW terrorism director Nadim Houry.

Tags: US Yemen
Short Link rasanews.ir/201nFl
Share
0
Please type in your comments in English.
The comments that contain insults or libel to individuals, ethnicities, or contradictions with the laws of the country and religious teachings will not be disclosed