Rasa - Western media and Israelis have a racist attitude towards the Palestinians, because they do not care about the lives of Arabs and Muslims in general, says a journalist and political commentator from London. 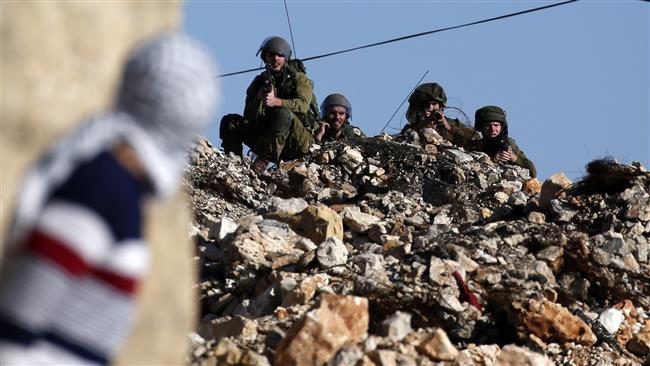 RNA - “As far as the West is concerned – at least the major Western governments – Arab lives are just worth a lot less,” Muhammad Ali Carter told Press TV on Thursday night.

This kind of the narrative that Arab lives are not important is rampant both in the West and among Israeli authorities, he added.

The West's mainstream media are trying to propagate every single attack in Israel and Europe, but they intentionally neglect thousands of Palestinians who are suffering from Israel's wars and siege, Carter said.

Carter further criticized certain Western governments who support Israel and keep silent about Israeli crimes. "Unfortunately, the situation has come about where Muslim Arab Palestinians or Arabs in general are just seen as less than human beings.”

Universal organizations like Amnesty International have slammed the Tel Aviv regime for killing of Palestinians, arbitrary arrests and detentions, torture and other human rights violations.

Pointing to the decline of ethics among Israelis, Carter said no massive protests are taking place within Israel to challenge the court case at all, because the “public opinion in Israel is in favor of pardoning the soldier completely of all charges.”

“There are massive apartheid and problems within the Palestinian-Israeli conflict and for a [regime] like Israel, which claims that it’s abiding by strict international code of conduct to see this type of incidents taking place ... is very very concerning.”

Tags: Israel Palestin
Short Link rasanews.ir/201nFa
Share
0
Please type in your comments in English.
The comments that contain insults or libel to individuals, ethnicities, or contradictions with the laws of the country and religious teachings will not be disclosed