Rasa - The Bahraini regime plans to try protesters and political opposition figures in military courts, even though international law requires governments to hold non-military tribunals for civilians, says Colin Cavell, a former lecturer at the University of Bahrain from West Virginia. 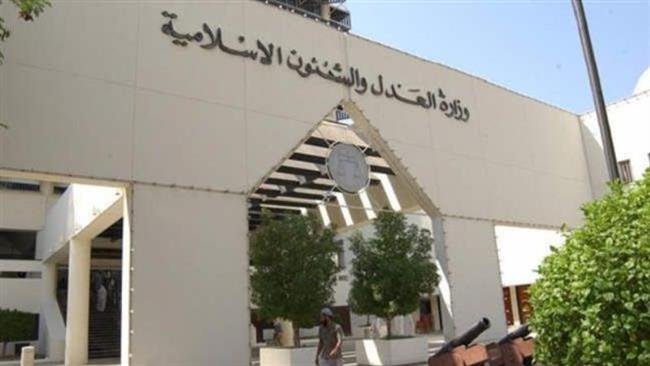 While article 10 of the Universal Declaration of Human Rights (UDHR) says that “everyone is entitled in full equality to a fair and public hearing by an independent and impartial tribunal,” the Bahraini regime is violating international law, the analyst noted.

On Tuesday, the lower house of the Bahraini parliament has approved an amendment to the kingdom’s constitution under which civilians could be tried in military courts, in a latest move to further suppress political dissent.

According to the academic, the international rejection of military tribunals comes from the fear that “they lack independence,” because the authorities who make judgment in military courts are not “impartial.”

The Al Khalifah regime is going to step up crackdown on dissent because the regime feels it has full support of the American and British governments, he noted.

The Bahraini authorities “won’t be held to account for the military tribunal by the two hegemonic powers – the United States and the United Kingdom and they’re getting away with impunity by oppressing their own people.”

“The United States and the United Kingdom continue to sell this unelected dictatorial family regime weapons and they provide them with money and logistics all to preserve their footprint in the Arab Peninsula,” he concluded.

Tags: Al Khalifah bahrain
Short Link rasanews.ir/201nFE
Share
0
Please type in your comments in English.
The comments that contain insults or libel to individuals, ethnicities, or contradictions with the laws of the country and religious teachings will not be disclosed