Rasa - For the first time ever in the kingdom’s history, Saudi Arabia has appointed a woman as the CEO of a major commercial bank. 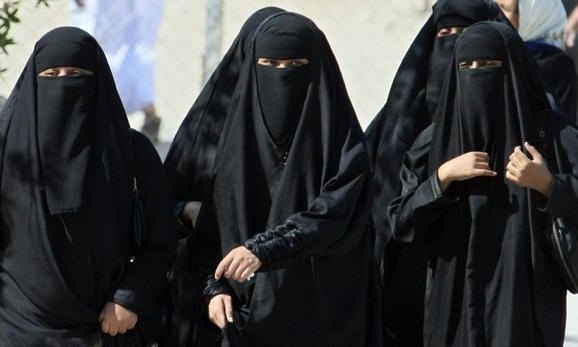 RNA - On Monday, Rania Nashar was announced as the new chief executive of the Samba Financial Group, which ranks as the country’s third-largest bank by assets.

Her appointment came a few days after Saudi Arabia’s stock exchange appointed a woman to the position of chairperson. Last week, Sarah al-Suhaimi became chair to the kingdom’s Tadawul, which is the Middle East’s largest stock exchange.

Women in Saudi Arabia are subjected to a male guardianship system, are banned from driving, and generally do not hold major posts in the financial sector. The female unemployment rate is around 34 percent in the country. But financial reforms aimed at countering economic struggles have forced Riyadh to boost women’s role in the country’s economy.

The country’s financial woes are brought on by a budget deficit of nearly $100 billion caused by a sharp slump in oil prices as well as Riyadh’s rising army expenditure, a large amount of which is being funneled into a military campaign against Yemen, where thousands of people have been killed and many more injured.

Tags: Saudi woman
Short Link rasanews.ir/201nE4
Share
0
Please type in your comments in English.
The comments that contain insults or libel to individuals, ethnicities, or contradictions with the laws of the country and religious teachings will not be disclosed