Rasa - An Israeli settler has reportedly run over a Palestinian worker with his vehicle in the occupied West Bank city of Ramallah, killing him. 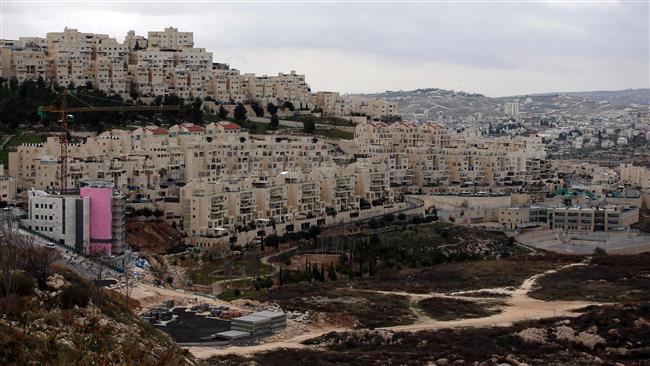 RNA - The 58-year-old Palestinian victim, identified as Hosni Jaber Daraj, died after being hit by a settler’s car near the Mudi’in settlement outpost in Ramallah on Monday morning, said Malik Abu Khalil, a member of Kherbatha al-Misbah Village council.

The Palestinian worker was heading to his workplace in the occupied territories when he was attacked, Abu Khalil said.

The settler fled the scene and no Israeli forces were seen in the area to stop or chase the attacker.

There have been scores of hit-and-run incidents involving Israeli settlers who target Palestinians in different parts of the West Bank, with most of them largely going uninvestigated by Israeli authorities.

Earlier this month, an Israeli settler ran over and killed an 81-year-old Palestinian man south of the city of Bethlehem in the occupied West Bank.

More than half a million Israelis live in over 230 settlements built since the 1967 Israeli occupation of the West Bank and East Jerusalem al-Quds. Built on occupied land, the settlements are internationally condemned as illegal. Yet, the Israeli regime continues to engage in such settlement construction, emboldening the extremist settlers.

Tags: Settler Ramallah Settlement Israel Palestin
Short Link rasanews.ir/201nDi
Share
0
Please type in your comments in English.
The comments that contain insults or libel to individuals, ethnicities, or contradictions with the laws of the country and religious teachings will not be disclosed