Rasa - The chief of the Turkish Presidency of Religious Affairs has condemned raids by German police on the homes of four clerics as politically motivated ahead of elections in Germany. 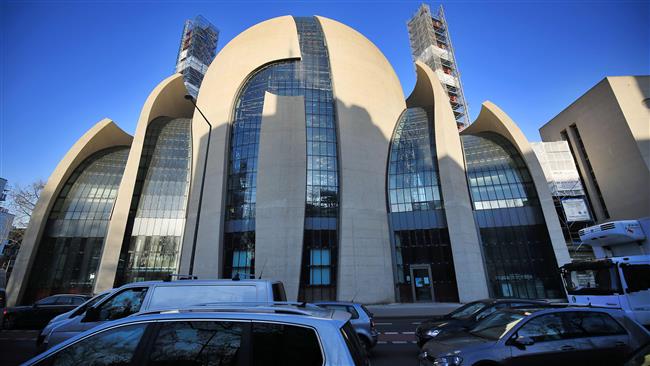 RNA - The police on Wednesday raided the homes of four Turkish Muslim clerics over suspicions that they were spying on the movement of US-based cleric Fethullah Gulen, whom Ankara accuses of being behind the failed coup of July 2016, and passing information on to the Turkish consulate in Cologne. No arrests were made during the raids that aimed to collect evidence.

Mehmet Gormez, the chief of Diyanet, denied the accusations, saying, "None of our religious employees was engaged in any activity that could be assessed as prying, or as espionage, or as interfering in the privacy (of others)."

However, he confirmed that some six clerics, including the four whose homes were raided, had "exceeded their authorities" and were called back to Turkey, without elaborating.

"Six clerics who were evaluated to have exceeded their authority were sent back to their posts in Turkey," Gormez said, adding that the move aimed "to maintain the mutual trust between two countries and as a gesture of goodwill."

He said "internal" political concerns were behind the raids that were carried out despite the fact that the clerics had returned to Turkey.

"There are elections coming in Europe," Gormez said. "It is unacceptable that in the election (period) there is a race for Islamophobia-based hatred."

Gormez said the raids had defamed DITIB, a Turkish-controlled organization that manages some 900 mosques or religious communities in Germany, adding that they "inflicted a moral and conscientious wound on not only over three million Turks who have made Germany their home but also on more than five million Muslims in the country."

Relations between Ankara and Berlin have become strained following the failed coup in Turkey. Germany has slammed Ankara's post-coup crackdown.

Tens of thousands of people, including military personnel, judges, and teachers, have been suspended, dismissed, or detained as part of the crackdown.

Tags: Muslim Turkey Islam germany
Short Link rasanews.ir/201nCd
Share
0
Please type in your comments in English.
The comments that contain insults or libel to individuals, ethnicities, or contradictions with the laws of the country and religious teachings will not be disclosed