Rasa - Germany has warned that Israel's ongoing settlement expansion on the occupied Palestinian territories could worsen the already tense situation in the Middle East and lead to a war. 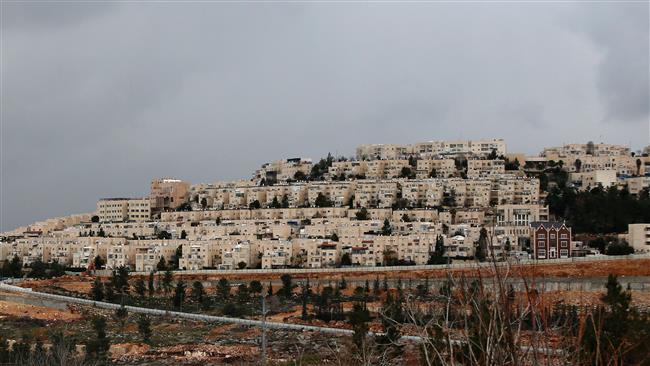 RNA - “We are concerned that unlimited construction of settlements will ... make a two-state solution impossible and could increase the risks of conflicts in the Middle East, including possible war,” Foreign Minister Sigmar Gabriel said on Thursday.

Gabriel’s remarks came after the administration of President Donald Trump said the US would no longer insist on a “two-state solution” but would support whatever the two sides agree to.

The apparent US policy shift has been met with strong criticism from Palestinians and the international community, including the UN and the Arab League.

Gabriel said a recent vote by the Israeli Knesset to authorize more settlements, which are illegal under international law, has further complicated the situation.

Relations between Israel and Germany have grown tense recently after Berlin questioned Prime Minister Benjamin Netanyahu's commitment to a two-state solution with the Palestinians.

The last round of negotiations between Israelis and Palestinians stalled in 2014. One of the major sticking points is the Israeli settlement activities, which are viewed by the international community as unlawful.

Tel Aviv has turned a blind eye to Resolution 2334 adopted by the United Nations Security last December, which condemned the establishment of settlements as a “flagrant violation under international law.”

Emboldened by the inauguration of Trump in January, Israel has approved the construction of some 6,000 new settler units in the West Bank and Jerusalem al-Quds, which the Palestinians want as the capital of their future state.

Several Israeli ministers have recently been speaking of annexation of the occupied West Bank, drawing strong condemnation and warning from the Palestinians and the international body.

Tags: Settlement Israel
Short Link rasanews.ir/201nCY
Share
0
Please type in your comments in English.
The comments that contain insults or libel to individuals, ethnicities, or contradictions with the laws of the country and religious teachings will not be disclosed