Rasa - The national security adviser to the US president has resigned over contacts with Russian diplomats and later lying about their content. 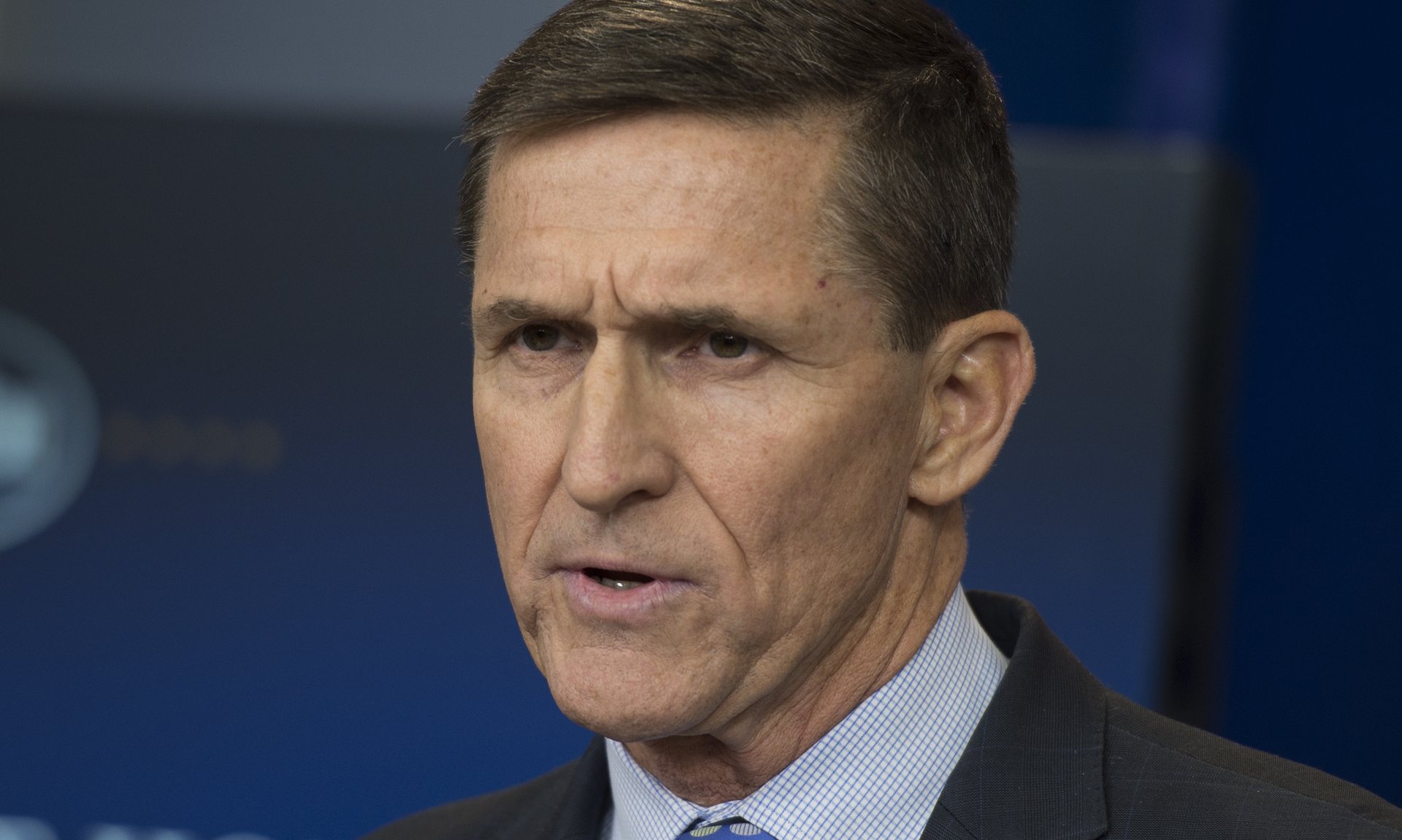 RNA - The national security advisor to the US president has resigned over contacts with Russian diplomats and later lying about their content.

Michael Flynn resigned following mounting scrutiny over his conflicting accounts of contacts with a Russian diplomat and his admission that he had misled Vice President Mike Pence about the matter.

Flynn’s departure, which came after several days in which Trump conspicuously refused to publicly back him, marked another embarrassing setback for Team Trump just over three weeks old.

Trump’s few weeks in office had been a period of great tensions with its opposition and US public. His first and hasty executive orders were met with extensive criticism and even drew in nationwide demonstrations.

Yet the new scandal takes his problems to a new level as it involves links with a competing government and lying about it and to make things worse that certain government is Russia which has been at the center of criticisms on Donald Trump’s foreign policy.

Flynn’s downfall began with a series of contacts he had with Russian Ambassador Sergey Kislyak, which became the subject of news reports in January. Flynn and other administration officials, including Pence, initially denied the reports of multiple substantive contacts between the two men.

They then conceded that the two had spoken and exchanged text messages, but denied that Flynn and Kislyak had discussed sanctions Washington had imposed on Moscow in December.

“Unfortunately, because of the fast pace of events, I inadvertently briefed the vice president-elect and others with incomplete information regarding my phone calls with the Russian ambassador,” Flynn wrote.

His 24-day tenure is by far the shortest for a national security advisor since the position was created in the 1940s, and among the briefest for any senior West Wing staffer.

Flynn has been under fire, even inside the US political structure, for his extremist view especially on Islam. He is known as one of the main sources of Islamophobic approaches in the White House as well as a major supporter for Donald Trump’s anti-Muslim measures including the failed visa ban executive order.

Flynn, who was director of the US Defense Intelligence Agency in Obama administration, left in 2014 and later said he had become disenchanted with its anti-Islam strategies. He found a kindred spirit in Trump. His views closely aligned with Trump’s campaign attacks on Islam and calls to bar Muslims from immigrating to the US, and he became a close advisor during the election.

Since the day one, Trump’s choice of Flynn as national security advisor, a key White House role, prompted concern among critics who saw Flynn’s views as too extreme and too close to russia referring to his own visit to Russia in 2015, where he sat next to Putin at a dinner for RT news network.

His resignation, given about 10 p.m. Monday night and announced by the White House an hour later, came at the end of a frenzied day of closed-door talks in the West Wing and mixed signals about Flynn’s fate.

Flynn attended the president’s daily intelligence briefing, sat in during Trump’s calls with several foreign leaders and went to meetings between Trump and Canadian Prime Minister Justin Trudeau, as well as their joint news conference. In the midafternoon, a senior aide, Kellyanne Conway, said Flynn had the president's “full confidence.”

Tags: Michael Flynn US Russia Trump
Short Link rasanews.ir/201nC6
Share
0
Please type in your comments in English.
The comments that contain insults or libel to individuals, ethnicities, or contradictions with the laws of the country and religious teachings will not be disclosed