Israel to collapse like apartheid regime in South Africa

Rasa - The Israeli regime will collapse like the apartheid regime in South Africa as oppression will not last long, says a political commentator. 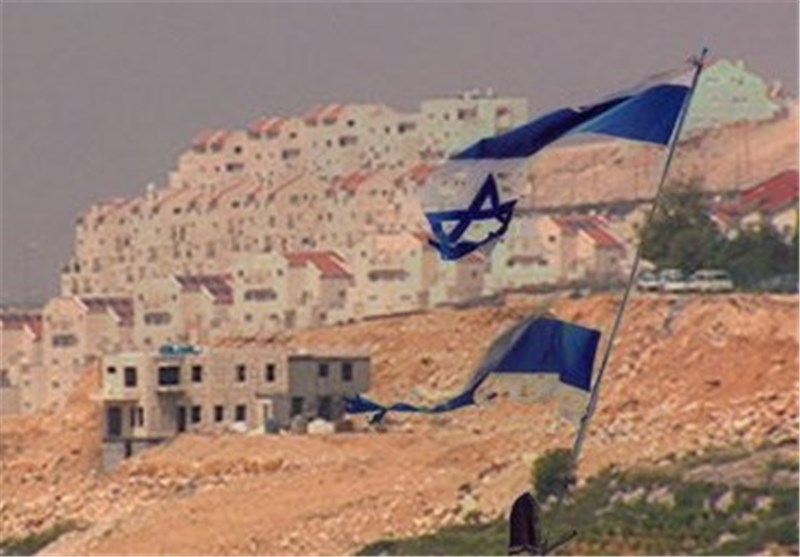 RNA -  “They (Zionists) are going to ... manage the Gaza and the West Bank exactly like the apartheid [regime] in South Africa and will collapse one day,” John Phoenix said.

“It is not going to be long before the collapse [of the Israeli regime], because that’s not going work for a long time,” to commit crime and get away with others’ support, Phoenix told Press TV on Wednesday.

While Palestinians are living in two tiny sections of their historic homeland surrounded by fascist settlers, “there is no room for so-called two states,” the activist said.

“There will be no such thing called two states” because Israeli Prime Minister is seeking to put pressure on the Palestinian people and create a so-called Jewish state, "which in fact means a Zionist state," he added.

“The Zionist dream is to have a so-called pure Jewish state, which is a racist regime,” Phoenix noted.

Elsewhere in his comments the analyst criticized the United States’ pro-Israeli policies, noting that “American foreign policy is one-sided since the creation of ... Israel.”

The US is unlikely to be fair to the Palestinians, he emphasized.

Israeli settlements built in the occupied Palestinian territories are considered illegal under the international law and are seen as the main obstacle to the so-called peace talks between Tel Aviv and the Palestinian Authority.

Tags: Apartheid Israel
Short Link rasanews.ir/201nBx
Share
0
Please type in your comments in English.
The comments that contain insults or libel to individuals, ethnicities, or contradictions with the laws of the country and religious teachings will not be disclosed