Rasa - Five people were killed Wednesday when two suicide bombers attacked a government compound in Pakistan’s restive tribal region, officials said, with the Taliban claiming the assault as the latest in a fresh offensive. 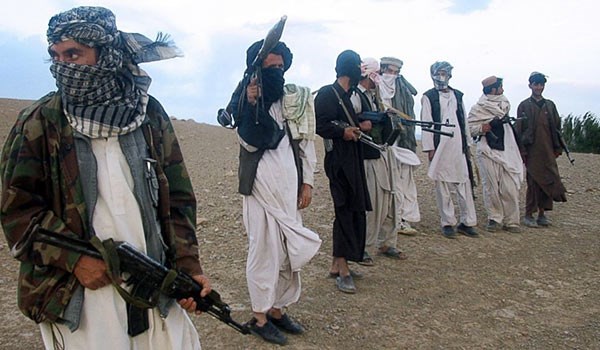 RNA - At least seven others were wounded in the attack in Mohmand tribal agency in Pakistan’s Northwest, Dawn reported.

“One attacker came by foot and started firing at forces while the other was on a motorbike and rammed into the main gate of the complex,” Hamidullah Khattak, a local administration official in Mohmand said.

The one on foot was shot dead while the second blew himself up, he said, but not before they managed to kill three tribal police and two civilians. The military confirmed the toll.

The Pakistani Taliban faction Jamaat-ul-Ahrar has claimed both attacks. Last week the group vowed a fresh wave of assaults on government installations and a spokesman told AFP Wednesday the attacks would continue.

In 2014 the military launched a crackdown in the semi-autonomous tribal regions, where militants had previously operated with impunity, leading to a dramatic improvement in security in Pakistan over the last two years.

But homegrown groups like the umbrella Tehreek-i-Taliban Pakistan, or Pakistani Taliban, can still carry out spectacular assaults.

Tags: Taliban Pakistan
Short Link rasanews.ir/201nBj
Share
0
Please type in your comments in English.
The comments that contain insults or libel to individuals, ethnicities, or contradictions with the laws of the country and religious teachings will not be disclosed