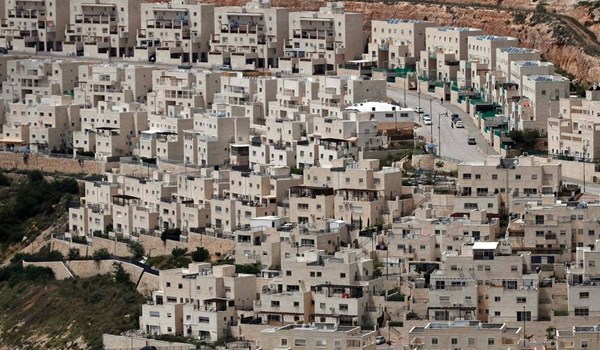 RNA - The announcement could be the first move to legalize Israeli settler structures on private Palestinian land since the passage of the outpost “Regularization law” last week, Ma'an reported.

The Israeli government has plans to legalize seven structures built in the Israeli outpost of Adi Ad, including roads built to connect the settlers to the rest of Israel, all of which has been constructed on private Palestinian lands in the West Bank district of Ramallah.

The illegal outpost was established in 1998 as part of Israel’s Shilo settlement bloc. All 196 government-authorized Israeli settlements scattered across Palestinian territory are considered illegal under international law.

However, unauthorized Israeli outposts are also considered illegal under the domestic law, despite reports of the Israeli government allegedly providing financial assistance to their construction.

The recently passed Regularization law could grant official recognition to more than a dozen illegal settlement outposts in the West Bank established on private Palestinian lands. The law states that any settlements built in the West Bank “in good faith”, without knowledge that the land upon which it was built was privately owned by Palestinians, could be officially recognized by Israel pending minimal proof of governmental support in its establishment and some form of compensation to the Palestinian landowners.

As it stands, the law would affect the status of 16 outposts, although Israeli media reports indicated that more could be included in the future.

The Palestinians had petitioned the Supreme Court in 2014 to demand that Adi Ad be demolished, as six structures in the outpost’s area were built on land that was not Israeli-declared state lands, including a “number of roads” and “paths within the outposts.

Tags: Palestinian Israel
Short Link rasanews.ir/201nBd
Share
0
Please type in your comments in English.
The comments that contain insults or libel to individuals, ethnicities, or contradictions with the laws of the country and religious teachings will not be disclosed