Rasa - Iranian Supreme Leader's top aide Ali Akbar Velayati blasted US President Donald Trump for his support for the 2009 post-election unrests' leaders in Iran, and said his administration is too "little to decide for Tehran". 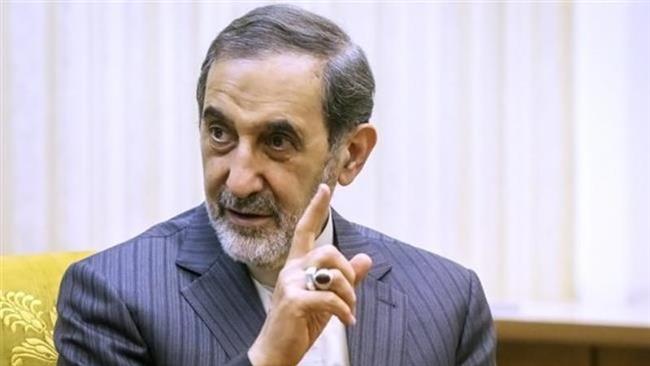 RNA - "Mr. Trump's administration is too little to order the Islamic Republic of Iran's government what to do," Velayati told reporters in Tehran on Wednesday.

Stressing Iran's might and power, Velayati said, "At present, the Islamic Republic of Iran is the first regional power and it doesn’t withdraw from its righteous positions because of such nonsense words."

Back in June 12, 2009, Iran was under the spotlight for a hot presidential race. Over 85% of eligible voters came to the polling stations to elect a president for the next four years. Incumbent President Mahmoud Ahmadinejad, former prime minister Mir-Hossein Moussavi, former chief commander of the Islamic Revolution Guards Corps Mohsen Rezaei, and former parliament speaker Mehdi Karroubi were candidates, with the first two being the candidates of choice for the majority in the country.

But after people from different walks of life staged major rallies across the country in support of the Islamic Republic and the rule of law as well as the Guardian Council's endorsement of the 10th presidential election, calm was restored in the capital. The largest such rally took place in Tehran on December 30, 2009 with millions of participants, which knocked the steam out of the seditious moves of Moussavi and Karroubi and their foreign backers.

Tags: US Iran Velayati Trump
Short Link rasanews.ir/201nBc
Share
0
Please type in your comments in English.
The comments that contain insults or libel to individuals, ethnicities, or contradictions with the laws of the country and religious teachings will not be disclosed