Rasa - The United Nations has warned of a humanitarian catastrophe in Syria due to deliberate acts of sabotage by Daesh terrorists targeting a key dam and US-led coalition air raids on the facility. 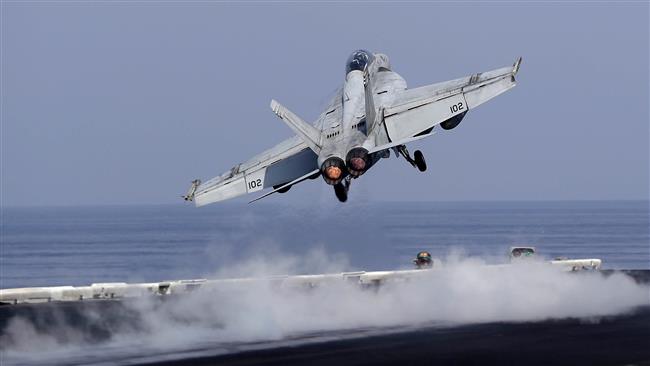 RNA - In a report seen by Reuters on Wednesday, the UN raised alarm about high water levels in the Tabqa dam, commonly known as the Euphrates dam, an earth-filled facility on the Euphrates River located 40 kilometers upstream from the Daesh-held Syrian city of Raqqah.

Water levels on the river have risen by some 10 meters since January 24 due mainly to the Daesh opening of three turbines of the dam and partly as a result of heavy rainfall and snow, the report said.

"As per local experts, any further rise of the water level would submerge huge swathes of agricultural land along the river and could potentially damage the Tabqa dam, which would have catastrophic humanitarian implications in all areas downstream,” the UN report further said.

It also noted that the US-led aerial attacks had already damaged the entrance to the dam.

"For example, on 16 January 2017, airstrikes on the western countryside of Raqqah impacted the entrance of the Euphrates dam, which, if further damaged, could lead to massive scale flooding across Raqqah and as far away as Dayr al-Zawr,” the report added.

The US-led coalition has been carrying out air raids against what are said to be Daesh positions inside Syria since September 2014 without any authorization from Damascus or a UN mandate. Analysts have assessed the strikes as unsuccessful as they have led to civilian deaths and failed to counter terrorism.

Syrian army soldiers and allied fighters have been fighting against different foreign-backed terrorist groups wreaking havoc in the Arab country since 2011.

Over the past few months, the Syrian forces have made sweeping gains against the Takfiri terrorists, who have lately increased their acts of violence in revenge for the blows they have been suffering on the ground.

Tags: US Syria
Short Link rasanews.ir/201nBV
Share
0
Please type in your comments in English.
The comments that contain insults or libel to individuals, ethnicities, or contradictions with the laws of the country and religious teachings will not be disclosed