Saudi Arabia seeks to impose its will on Yemenis

Rasa - Saudi Arabia which has been engaged in a relentless bombing campaign against Yemen since March 2015, has declared the country's western port city of Hudaydah a military zone. 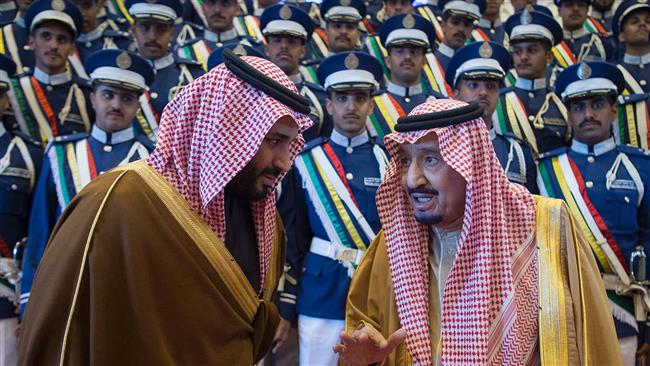 RNA - Jamal Wakim, from the Lebanese International University believes declaring Hudaydah a military zone is a part of Saudi Arabia’s efforts to pressurize Yemenis into bowing to its pressure.

“But of course this will have severe humanitarian consequences for Hudaydah and for Yemen in general because it is through Hudaydah and other ports that the Yemenis are getting subsidies and supplies,” the academic told Press TV in an interview on Monday.

However, he said, the humanitarian consequences of the situation in Hudaydah will push the Yemenis to retaliate in kind.

Wakim also noted Riyadh has stepped up its aggression against Yemen after the recent attacks by the Houthi Ansarullah movement and allied army units on Saudi’s military positions in the country’s south.

He also ruled out any action by the international community against Saudi Arabia ‘given the support it enjoys from Western countries.’

The academic went on to say that Saudi Arabia is seeking its objectives within the geopolitical strategy of the United States and its allies to contain this "greater Eurasia" project which includes Iran, Russia and China.

“That is why they consider what is going on in Yemen a mere collateral damage that should be endured by the Yemenis in order to submit to the will of the Saudis,” he stated.

The Saudi war on Yemen, which local sources say has killed at least 11,400 people, was launched in an attempt to bring back the former government to power and undermine the Houthi Ansarullah movement.

Tags: Yemen Saudi
Short Link rasanews.ir/201nAs
Share
0
Please type in your comments in English.
The comments that contain insults or libel to individuals, ethnicities, or contradictions with the laws of the country and religious teachings will not be disclosed