Rise of fascism on back of Islamophobia, worrying

Rasa - The controversial far-right Dutch politician has reiterated his pledge to de-Islamize the Netherlands after his Freedom Party forms the next government. Geert Wilders has stepped up his campaign with anti-Islam and anti-Muslim slogans, vowing to close mosques and ban the holy Qur’an from bookstores. 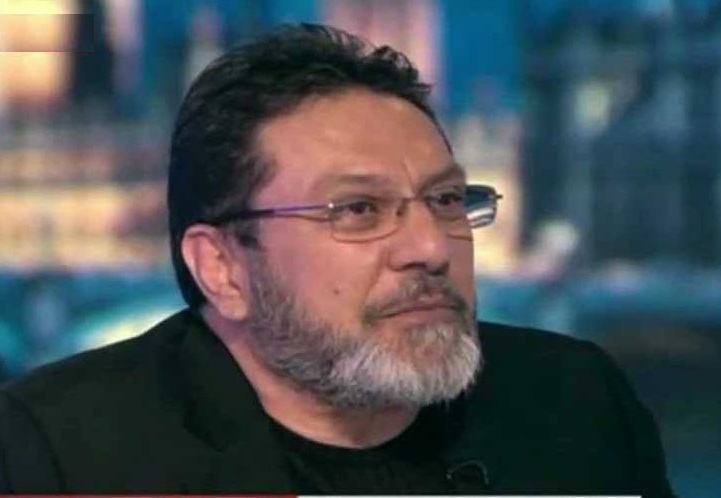 RNA - Massoud Shadjareh, head of the Islamic Human Rights Commission in London, believes it is not unusual to hear such sentiment from Wilders but what is really concerning is the fact that a “fascist ideology” is being promoted and allowed to become legitimized in the world.

“The reality is that we are seeing the rise of fascism on the back of Islamophobia and hatred of Muslims and this is extremely worrying because this level of demonization always leads to genocide and ethnic cleansing and we see the signs of that in the statements by Wilders,” the activist told Press TV in an interview on Monday.

He also noted the international community needs to rise up against this sort of fascism which will eventually go far beyond the Muslim community.

Shadjareh further stated there is a very genuine and dangerous environment of hate that should be tackled not only on the national basis but also internationally.

He also emphasized that Wilders is aware that he would get popularity out of such statements.

The activist further opined that if such statements were made against the Jewish community, there would have been an international outcry.

He also criticized the European Union, the United Nations, and human rights organizations such as Amnesty International and Human Rights Watch for their inaction, adding that their “silence is deafening”.

Tags: Islamophobia Racism
Short Link rasanews.ir/201nAq
Share
0
Please type in your comments in English.
The comments that contain insults or libel to individuals, ethnicities, or contradictions with the laws of the country and religious teachings will not be disclosed