Rasa - A senior member of Bahrain's Islamic Ulema Council disclosed that the al-Khalifa regime has granted citizenship to over 120,000 foreign mercenaries. 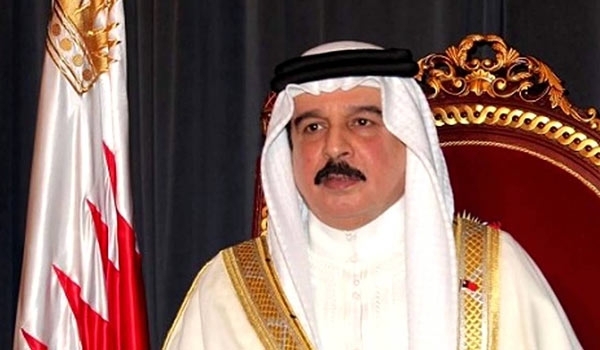 Stressing that the political crisis in Bahrain is the result of differences between the ruling system and the dissidents, he said, "There is no difference between the revolutionaries and people in the country."

He voiced regret that the Bahraini people have been taken hostage by the al-Khalifa, Khojasteh underlined that the regime in Manama will collapse in the future.

Bahrain has been the scene of almost daily demonstrations against the Al-Khalifa rule since mid-February 2011, when a popular uprising began in the tiny Persian Gulf country.

Protesters are demanding that the ruling dynasty relinquish power and allow a just system representing all Bahrainis to be established.

In a latest development, hundreds of people staged separate demonstrations across Bahrain on Friday to honor slain political dissidents and pro-democracy campaigners, and denounce the ruling Al-Khalifa regime’s repressive measures.

People took to the streets in the village of Sanabis in the suburbs of the capital, Manama, carrying national flags and banners in commemoration of those killed at the hands of Bahraini regime mercenaries.

Tags: Al-Khalifa bahrain
Short Link rasanews.ir/201nAo
Share
0
Please type in your comments in English.
The comments that contain insults or libel to individuals, ethnicities, or contradictions with the laws of the country and religious teachings will not be disclosed