Rasa - A prominent Syrian analyst underlined that Saudi Arabia's participation in the Geneva talks on peace in Syria depends on the diplomatic relations between Riyadh and Tehran and Moscow. 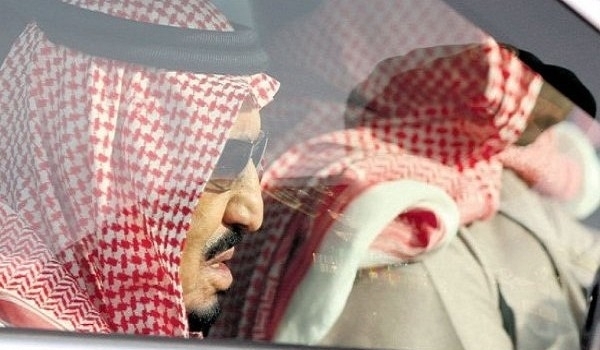 RNA - "Those who want to be present in the upcoming Geneva talks should enter through the door of diplomatic ties with Iran and Russia because the two countries have the most influence in Syria in the current stage of the crisis," Jamil al-Hayak told.

Noting that Iran is the major partner of Syria's victory against terrorism and increasing the resistance front's power, he said Tehran and Moscow have even forced Washington to withdraw from its positions on Syria and generally in the region.

A UN spokesperson said on Thursday that the international body's envoy on Syria, Staffan de Mistura will send invitations to Syria peace talks in the coming days.

De Mistura had warned the foreign-backed opposition that he would pick their delegates to the talks opening in Geneva on February 20 if they could not decide by Wednesday on who would represent them.

The envoy however appears to have backtracked on the ultimatum.

“The invitations will go out in the coming days,” UN spokesman Stephane Dujarric told reporters.

“We all know that these processes are rather complex, demand a lot of discussion and consultation with various people.”

“So Mr De Mistura and his team are continuing on that track.”

Tags: Iran Syria Russia Saud
Short Link rasanews.ir/201nAj
Share
0
Please type in your comments in English.
The comments that contain insults or libel to individuals, ethnicities, or contradictions with the laws of the country and religious teachings will not be disclosed