Rasa - The Israeli Ministerial Committee for Legislation has endorsed a draft law aimed at silencing the Muslim call to prayer. 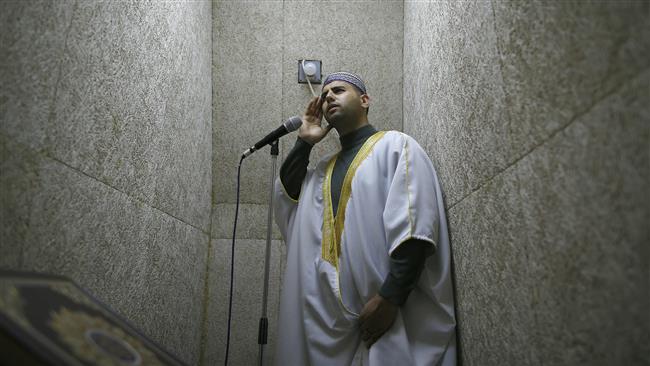 RNA - On Sunday, the committee released a statement which said the "bill for prevention of noise from public address systems in houses of prayer" had been “passed” without giving further information.

The draft legislation is expected to be discussed before the Israeli parliament on Wednesday. If passed, it will be returned to the committee for a second and third reading.

Despite the bill making no mention of any specific religion, it has become known as the “muezzin bill or law" as it blocks the traditional Muslim call to prayer that is broadcast through speakers mounted on the mosques' minarets.

A former version of the bill was rejected because it would have also blocked the siren broadcast in Jewish regions at sunset on Fridays.

The new version prohibits the playing of amplified sounds from 11:00 pm local time to 7:00 am, a period which encompasses the first of Islam’s five daily calls to prayer.

"This law does not deal with noise nor with quality of life, just with racist incitement against a national minority," said Palestinian MP Ayman Odeh. "The voice of the muezzin was heard here long before the racists of the (Prime Minister Benjamin) Netanyahu and will after them."

If the law is passed, it will be enforced in East Jerusalem al-Quds and the rest of the occupied Palestinian territories apart from around the al-Aqsa Mosque. Al-Aqsa Mosque is the third holiest site for Muslims after Masjid al-Haram in Mecca and Masjid al-Nabawi in Medina.

Nearly 280 Palestinians have lost their lives at the hands of Israeli forces since October that year.

Tags: Muslim Mosque Palestinian Prayer Israel
Short Link rasanews.ir/201nAc
Share
0
Please type in your comments in English.
The comments that contain insults or libel to individuals, ethnicities, or contradictions with the laws of the country and religious teachings will not be disclosed