US airstrikes have killed 22 civilians in Afghanistan's Helmand 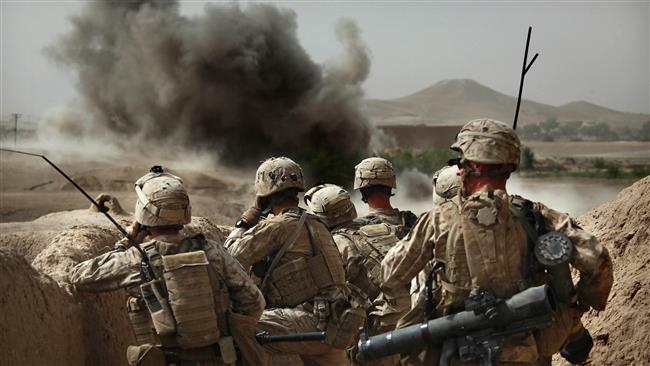 RNA - Jabar Qahraman, Afghanistan's presidential envoy for security in Helmand, said on Sunday that the airstrikes were carried out against Taliban militants in Sangin district of Helmand during the late hours of February 9.

The official confirmed that the 22 victims included 13 people from one family and nine from another. Qahraman, however, accused Taliban of using civilians as human shields in the region.

"We are saddened to hear the news of civilians being killed," Qahraman said, adding, "When the Taliban use civilians as their shield against security forces, such incidents occur."

Kareem Atal, the head of the provincial council in Helmand, said a man, two women and two children who were injured in the strikes had been brought to the provincial capital Lashkar Gah for treatment.

Hameed Gul, a local, told media that he lost nine members of his family, including his mother and sister, in the deadly strikes. "It's all lie that they were attacking the Taliban."

US Navy Captain Bill Salvin, a military spokesman, said the US forces were investigating reports of civilian casualties in the district. "We are working diligently to determine whether civilians were killed or injured as a result of US airstrikes" carried out to support Afghan forces in and around Sangin, the US spokesman said in a written statement.

The investigation is "continuing and has not reached any conclusions," Salvin said.

Tags: Civilian US Afghanistan
Short Link rasanews.ir/201nAY
Share
0
Please type in your comments in English.
The comments that contain insults or libel to individuals, ethnicities, or contradictions with the laws of the country and religious teachings will not be disclosed