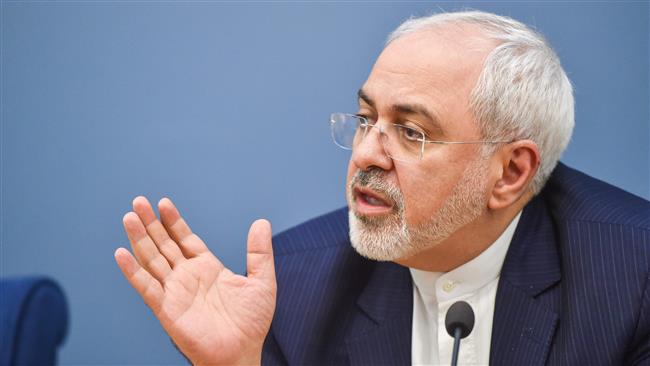 RNA - “World needs leaders who urge dialogue and compassion not walls and exclusion,” Zarif wrote on his Twitter account.

The Iranian foreign minister called on the world leaders to promote dialogue and compassion throughout the world.

In relevant remarks in late January, President Hassan Rouhani renewed Iran's resolve to fight against terrorist groups, and said that all the world countries should join hands in the campaign against terrorism and extremism.

"Iran as a victim of terrorism is now standing in the frontline of anti-terror campaign; other world countries, specially France, can also play a crucial role in fighting the terrorist groups and restoring peace and stability to the region," President Rouhani said in a meeting with French Foreign Minister Jean-Marc Ayrault in Tehran.

Tags: Iran Zarif peace
Short Link rasanews.ir/201nA0
Share
0
Please type in your comments in English.
The comments that contain insults or libel to individuals, ethnicities, or contradictions with the laws of the country and religious teachings will not be disclosed