Rasa - US President Donald Trump resorts to a political tactic to introduce Iran as a boogeyman in order to claim that Americans are facing an external enemy, says Jim W. Dean, managing editor of the Veterans Today from Atlanta. 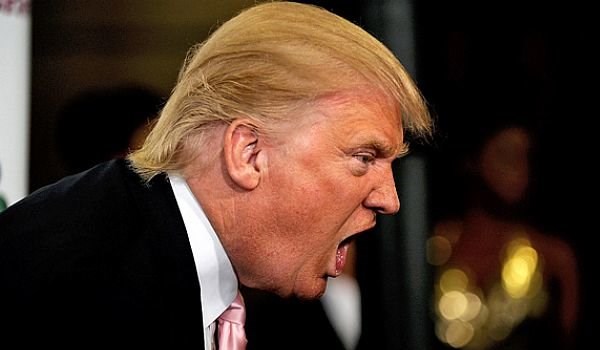 RNA - There is an old American political trick particularly with a new president coming in, where the new US administration tries to have an “external boogeyman” to make the crowd rally behind authorities, Dean said on Friday night.

“Trump came in and he picked China and Iran as new boogeymen, but it was a very poor choice for both,” because he has nothing to prove his allegations against these countries, the analyst noted.

During his presidential campaign and even after taking office, Trump described the nuclear deal between Iran and six world powers as “the worst accord ever negotiated” and threatened to annul the deal.

Iran and the P5+1 group of countries, comprising the US, Britain, France, China, Russia and Germany, signed the nuclear agreement in July 2015. Under the deal, Iran has accepted to limit its nuclear work in certain areas and the six powers committed to lift nuclear-related sanctions against the Islamic Republic.

The commentator went on to say that the US and Israel had lied to the world about alleged military nature of the Iranian nuclear program, while they showed no evidence to prove such an accusation.

Dean also expressed hope that Donald Trump would change his tone towards Iran and rethink his policies, which are harmful for both the United States and Iran.

Tags: US Iran Trump
Short Link rasanews.ir/201n9z
Share
0
Please type in your comments in English.
The comments that contain insults or libel to individuals, ethnicities, or contradictions with the laws of the country and religious teachings will not be disclosed