Rasa - President Hassan Rouhani has praised Iranians for turning out in millions on Friday to celebrate the anniversary of the Islamic Revolution, saying the rallies are a response to recent threats by new US rulers against Iran. 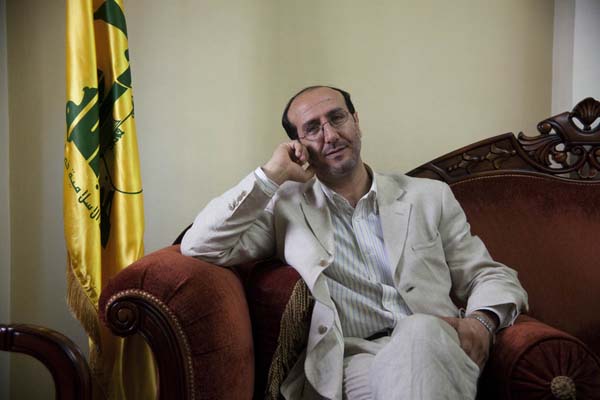 RNA - Rouhani's remarks came after the US said it had put Iran "on notice" in reaction to a January 29 missile test and fresh sanctions on individuals and entities.

A political commentator believes the mass rallies are a “very important message” at a very sensitive juncture, adding that they reflect the genuineness of the Islamic Revolution.

“It says in a very clear way that the Iranian people continue their steadfastness, continue their support to the leadership and to the same set of values and norms and morals that they have supported since the beginning of the Islamic Revolution and the Islamic Republic 38 years ago,” Ibrahim Mousawi told Press TV in an interview on Friday.

He also stated that Iran has set a model for all those who believe in “freedom, honor and dignity.”

The commentator also noted that the rallies are a message of support to the cause of the oppressed people in Palestine, and a message of “solidarity, steadfastness, strength, confidence, and hope” for the generations to come.

Mousawi further stated these rallies "indicate complete adherence to the principles of Islam, to the values of freedom, and independence."

He went on to say that the Iranian people "are giving their confidence and hope to their leadership, and they are showing that they are ready to defend and sabotage all the conspiracies."

The commentator added that US President Donald Trump needs to think a lot more before committing any kind of fallacy especially after his continuous threats against Iran.

He also asserted that Trump has divided the American people because of his domestic and foreign policies.

Elsewhere in his remarks, Mousawi described Iran as a “real, deeply entrenched, genuine force” that plays a strategic role in the Middle East and beyond.

He concluded by saying that the US has to revisit its policies about Iran and maybe it has to adopt a “wiser, more reasonable and rational position” towards the Islamic Republic.

Tags: Ibrahim Mousawi Iran middle east
Short Link rasanews.ir/201n9m
Share
0
Please type in your comments in English.
The comments that contain insults or libel to individuals, ethnicities, or contradictions with the laws of the country and religious teachings will not be disclosed