Rasa - The Saudi state was founded based on an old alliance between the Al Saud as political leaders and Al Sheikh as religious leaders. This alliance has always acted as one of the overarching pillars of Saudi Arabian regime. 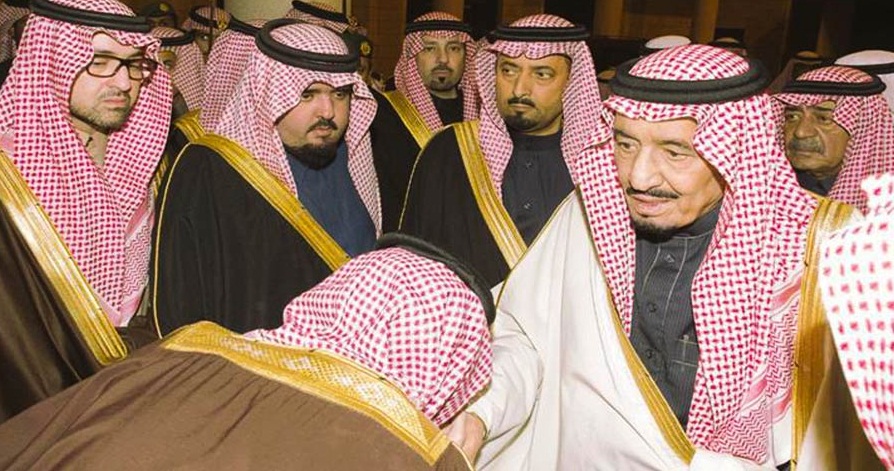 RNA - The Saudi state was founded based on an old alliance between the Al Saud as political leaders and Al Sheikh as religious leaders. This alliance has always acted as one of the overarching pillars of Saudi Arabian regime. It on the one hand fitted out Al Saud with chances to bolster power and expand its territories and on the other hand gave Al Sheikh the opportunity to spread itsreligious agenda across the Saudi Arabian society, something which won them a considerable share in the kingdom's power.

This issue stands as a compromising factor and despite the noticeable rifts between the regime and the religious institutions, their relations go on without marked changes. In fact, it can be suggested that the relations between the regime and the religion in Saudi Arabia are operating under influence of some essential factors, which play a substantial role in continuation of these mutual ties. Each factor forms illuminations on aspects of this relationship.

In a general overview, the basis for interactions between Al Saud regime and the country’s official religious institutions rests on the following three fundamental aspects:

1. The legitimizing aspect: the Al Saud takes advantage of the Al Sheikh to save its power, justify its performance, and protect its grasp on power. In other words, there is a distribution of power in the country in line with the Al Saud favors which allows them profit from the influence of Wahhabi doctrine in the Saudi society. This generates the legitimizing aspect of the two sides' relations.

2. Profit-taking aspect: Al Sheikh, which uses its social influence instrumentally and serves the interests of the house of Saud, is given shares in the power and other privileges in return for its services for the government. The Al Sheikh family holds some posts like the religious police or the “ Committee for Promotion of Virtue and Prevention of Vice” as well as a couple of regime ministries including the ministry of education and awqaf ministry, or Islamic affairs ministry. The Council of Senior Scholars, also held by Al Sheikh, gives advices to the king, and plays a key role in the regime’s top positions. Therefore, Al Sheikh in exchange for granting legitimacy to Al Saud's measures and policies is given noticeable interests.

3. Monopolizing: the two political and religious powers that administer the country in consistency and alliance at the same time use each other’s power and sway to exclusively control the regime and the religious institutions. To put it differently, Al Sheikh uses the established Wahhabi doctrine in the Saudi society to label any opposition to the government as equal to opposition to the successor of the Prophet and an apostasy. This branding by the religious institution effectively works to undermine and remove any potential anti-Al Saud political rivals in the country. In return, Al Saud on the strength of force and enticement eliminates any domestic rivals– inside the Wahhabism– or foreign rivals– from other religious sects– that seek challenging the Wahhabism's legitimacy in the country. This has led to a religious and political monopoly by the Al Saud and Al Sheikh.

In fact, the three above-mentioned aspects underpin the general relations between Saudi Arabian religious and political institutions. That's why notwithstanding massive developments and a slew of highs and lows in the Saudi religious-political relations, these aspects have prevented and will prevent any overall damage to the two sides' ties.

Al Sheikh and Al Saud are well aware that once their cease adherence to the mutual commitments, they have to grapple with serious troubles in monopoly of power. Such troubles could essentially challenge Al Saud’s legitimacy and Al ash-Sheikh's interests.

Tags: Al Sheikh Al Saud Saudi
Short Link rasanews.ir/201n9d
Share
0
Please type in your comments in English.
The comments that contain insults or libel to individuals, ethnicities, or contradictions with the laws of the country and religious teachings will not be disclosed