Rasa - An Israeli settler has run over and killed an 81-year-old Palestinian man south of the city of Bethlehem in the occupied West Bank. 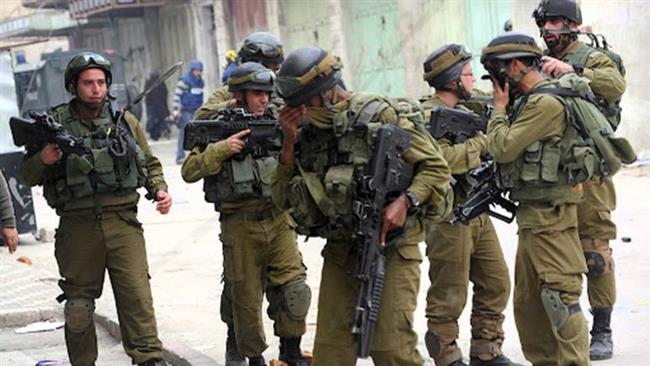 RNA - According to al-Aqsa satellite television channel, Suleiman Hamad succumbed to injuries he suffered in the incident on Wednesday.

The TV channel quoted eyewitnesses as saying that the Israeli settler left his vehicle in the area and took another one to flee.

There have been scores of hit-and-run incidents targeting Palestinians in different parts of the West Bank, with most of them largely going uninvestigated by Israeli authorities. Some of such events have even resulted in fatalities.

In a similar incident on January 6, an Israeli settler ran over a middle-aged Palestinian man south of the city of al-Khalil (Hebron) in the West Bank as he was walking on the edge of a road, inflicting serious injuries on him.

More than half a million Israelis live in over 230 illegal settlements built since the 1967 Israeli occupation of the West Bank and East Jerusalem al-Quds. Built on occupied land, the settlements are internationally condemned as illegal.

The occupied territories have witnessed a rise in settler violence against Palestinians in recent months.

Shockwaves were sent throughout the international community in July last year, when Israeli extremists carried out an arson attack against two Palestinian houses in the West Bank town of Duma, killing Palestinian infant Ali Dawabsheh and fatally injuring his parents.

The occupied Palestinian territories have witnessed tensions ever since Israel imposed restrictions on the entry of Palestinian worshipers into the al-Aqsa Mosque compound in East Jerusalem al-Quds in August 2015. More than 270 Palestinians have lost their lives at the hands of Israeli forces since the beginning of October that year, when tensions escalated.

Tags: Palestinian Israel al-Quds Settle
Short Link rasanews.ir/201n9H
Share
0
Please type in your comments in English.
The comments that contain insults or libel to individuals, ethnicities, or contradictions with the laws of the country and religious teachings will not be disclosed