Rasa - German police arrested two men in a series of raids Thursday who they said were members of a Salafist group that was planning attacks. 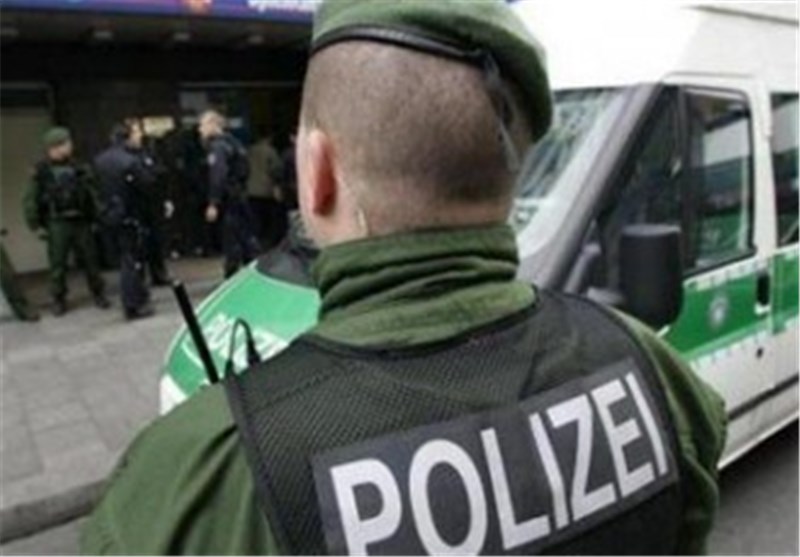 RNA - Police said they had carried out the raids on 19 sites after indications of a "possible concrete impending terrorist attack" by terrorists.

The men arrested were a 27-year-old Algerian and a 23-year-old Nigerian, Reuters reported.

Salafism is an ultra-fundamentalist ideology that is particularly prevalent in Saudi Arabia. It is intolerant of what its adherents consider "deviant".

The ideology is led by prominent Salafist preacher Ibrahim Abou-Nagie, who was born in a refugee camp in Gaza and moved to Germany when he was 18. He later became a German national.

Germany has banned several terrorist associations in recent years, including Daesh in 2014.

Tags: Salafi germany
Short Link rasanews.ir/201n94
Share
0
Please type in your comments in English.
The comments that contain insults or libel to individuals, ethnicities, or contradictions with the laws of the country and religious teachings will not be disclosed