Rasa - The Arab League blamed Israel Tuesday for "stealing the land" of Palestinians after the Israeli parliament passed a law legalizing dozens of Jewish outposts in the occupied West Bank. 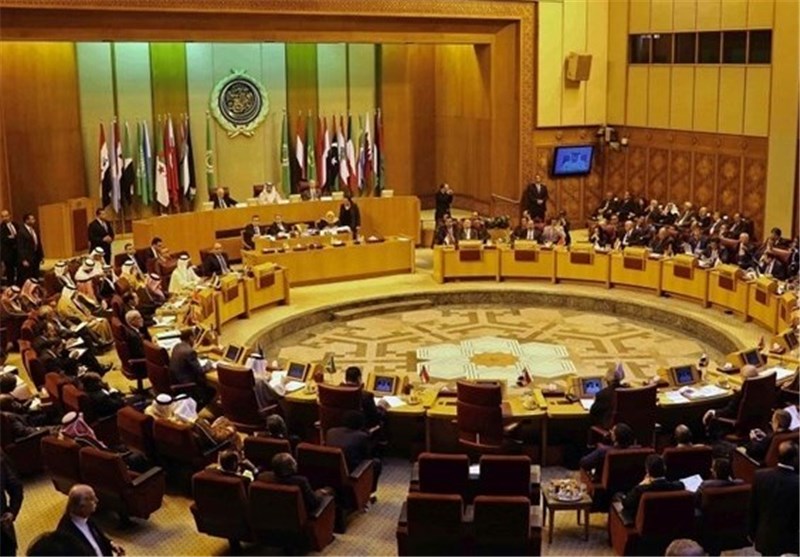 RNA - "The law in question is only a cover for stealing the land and appropriating the property of Palestinians," said the head of the Cairo-based League, Ahmed Aboul Gheit.

The law, adopted late Monday, will allow Israel to legally seize Palestinian private land on which Israelis built outposts without knowing it was private property or because the state allowed them to do so.

The law is a continuation of "Israeli policies aimed at eliminating any possibility of a two-state solution and the establishment of an independent Palestinian state," Aboul Gheit said, AFP reported.

Jordan, one of the few Arab states to have diplomatic ties with Israel, also denounced what "a provocative law likely to kill any hope of a two-state solution".

Tags: Arab League Israel Palestine
Short Link rasanews.ir/201n8O
Share
0
Please type in your comments in English.
The comments that contain insults or libel to individuals, ethnicities, or contradictions with the laws of the country and religious teachings will not be disclosed