Rasa - The UK High Court is set to review the country’s weapons deals with Saudi Arabia, after activists accused the government of British Prime Minister Theresa May of complicity in Riyadh’s war crimes against Yemen. 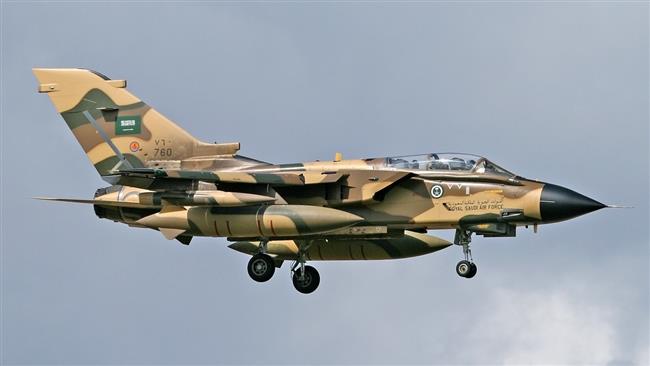 RNA - The court will start the landmark case Tuesday and is expected to reach a conclusion in three days.

Brought by the Campaign Against Arms Trade (CAAT), the case includes submissions from Amnesty International and Human Rights Watch.

“For almost two years now, the UK has been complicit in the destruction of Yemen. UK fighter jets and bombs have played a central role in the bombardment, and UK political support has helped to underpin and legitimize it,” said Andrew Smith, a spokesman for CAAT.

“We are always being told that the UK stands for free speech and democracy, yet it has sold billions of pounds worth of arms to one of the most brutal and repressive regimes in the world to use against one of the poorest countries in the region,” he added.

Britain has signed off £3.3 billion in arms sales to Saudi Arabia since March 26, 2015, when Riyadh began its unprovoked aggression on its impoverished southern neighbor.

London, which has been one of the biggest suppliers of weapons to Riyadh for 40 years, has provided Tornado and Eurofighter Typhoon jets along with training to Saudi pilots participating in the war, which has killed thousands of Yemeni civilians.

The British government has also admitted to exporting 500 illegal cluster bombs to Saudi Arabia in the 1980s which the country used in its war on Yemen.

In November, the government rejected calls by two parliamentary committees and human rights groups to stop selling arms to Saudi Arabia, arguing that the weapons were not being used in “a serious violation of International Humanitarian Law (IHL).”

To make a stronger case, CAAT is expected to include in its claim condemnations of the Saudi aggression by a UN Panel of Experts as well as the European Parliament EU.

A survey Conducted by Opinium on behalf of the CAAT, showed last week that almost 62 percent of British people think selling arms to Saudi Arabia, the UK’s largest arms customer, was “unacceptable.”

Tags: UK Saudi
Short Link rasanews.ir/201n89
Share
0
Please type in your comments in English.
The comments that contain insults or libel to individuals, ethnicities, or contradictions with the laws of the country and religious teachings will not be disclosed