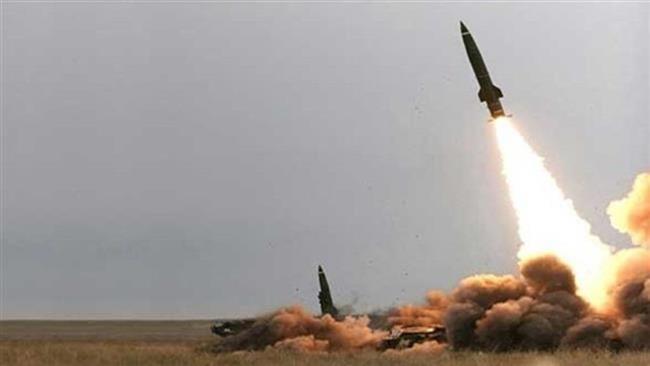 RNA - The Yemeni army made the announcement of their first ever attack on the city via a statement released by the official state Yemen news agency on Sunday.

In the statement, they claimed that the missile had been launched at a Saudi military base located to the west of the capital in retaliation for the kingdom’s relentless war against their country.

Saudi officials have not made any comments on the reports yet, but locals have said on Twitter that the missile struck a military camp to the west of al-Mazahimiyah town near Riyadh.

The regime in Riyadh has been incessantly pounding Yemen since March 2015 in a bid to reinstall the country’s ex-government and crush the Houthi Ansarullah movement.

The military aggression has claimed the lives of over 13,100 Yemenis, including women and children.

Tags: Yemen Saudi
Short Link rasanews.ir/201n7y
Share
0
Please type in your comments in English.
The comments that contain insults or libel to individuals, ethnicities, or contradictions with the laws of the country and religious teachings will not be disclosed