Rasa - A US federal judge in Seattle, Washington, has ordered a temporary, nationwide halt to President Donald Trump’s controversial travel ban that blocks the entry of citizens from seven predominately Muslim countries. 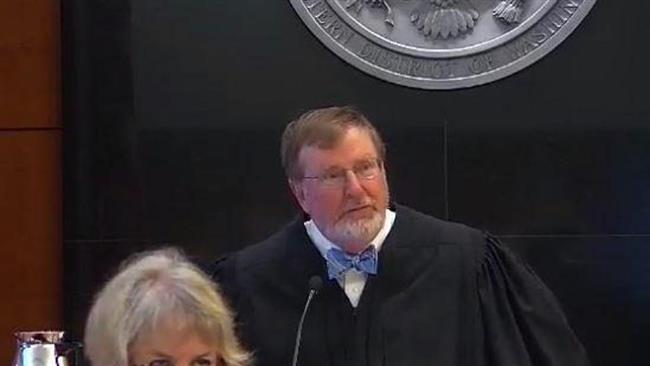 RNA - The ruling on Friday by US District Judge James Robart was broader than similar ones before it, and represents the most severe legal blow to Trump's action, although his administration could still have the policy put back into effect with an appeal.

The ruling prompted government authorities to immediately communicate with airlines and begin taking steps that would allow those previously affected to travel.

Trump signed an executive order on January 27 that imposed a temporary travel ban on citizens from Iran, Iraq, Libya, Somalia, Sudan, Syria and Yemen and placed an indefinite ban on Syrian refugees. The move also suspended admission of all refugees for 120 days.

The judge questioned the Trump administration's use of the September 11, 2001 terror attacks on the US as a justification for the travel ban.

He said no attacks had been carried out on American soil by individuals from the seven countries affected by the ban.

For Trump’s order to be constitutional, Robart said, it had to be “based in fact, as opposed to fiction.”

The judge's ruling was welcomed by groups protesting the immigration order.

“This order demonstrates that federal judges throughout the country are seeing the serious constitutional problems with this order,” said Nicholas Espiritu, a staff attorney at the National Immigration Law Center.

Amnesty International USA spokesman Eric Ferrero praised the temporary measure but said “Congress must step in and block this unlawful ban for good."

However, the White House quickly defended the travel ban as “lawful and appropriate” and said the US Justice Department would appeal to stop the judge's order from taking effect.

Tags: Muslim Trump
Short Link rasanews.ir/201n6v
Share
0
Please type in your comments in English.
The comments that contain insults or libel to individuals, ethnicities, or contradictions with the laws of the country and religious teachings will not be disclosed