Rasa - The Donald Trump administration is expected to announce new sanctions against Iran to ratchet up pressure on the country over its missile program. 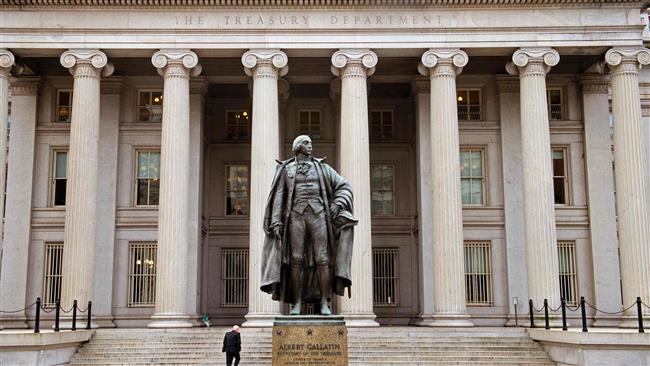 RNA - The Treasury Department is expected to announce the sanctions on Friday, a day after President Trump said "nothing is off the table" in terms of a response to Iran's latest ballistic missile test.

Flynn repeated the US claims that ballistic missile tests violate a UN Security Council resolution that endorsed Iran’s nuclear deal with the US and other world powers.

Sunday’s missile test was the first since Trump took office on January 20.

“The important thing here is we are communicating that Iranian behavior needs to be rethought by Tehran, that we consider these actions to be inherently destabilizing and a threat to our friends and allies,” White House said on Thursday.

As many as 17 Iranian entities may face sanctions over the country’s missile tests, according to people with knowledge of the new measure.

Many sanctions, which had been imposed in response to Iran’s nuclear program, were lifted as part of a landmark nuclear agreement between the Islamic Republic and the P5+1 group of countries, which went into effect in January last year.

Tehran on Thursday rejected the Trump administration’s threats over its latest missile test as “unfounded” and “provocative.”

Trump himself tweeted that Iran had been formally put "on notice" after Sunday's missile test.

Tags: US Iran Missile
Short Link rasanews.ir/201n6S
Share
0
Please type in your comments in English.
The comments that contain insults or libel to individuals, ethnicities, or contradictions with the laws of the country and religious teachings will not be disclosed