Countdown is on for the release of Tal Afar

Rasa – Sayyid Hashim al-Musawi said that he countdown to the liberation of the city of Tal Afar by the Popular Mobilization Forces has begun and we hope that the city will be liberated as soon as possible. 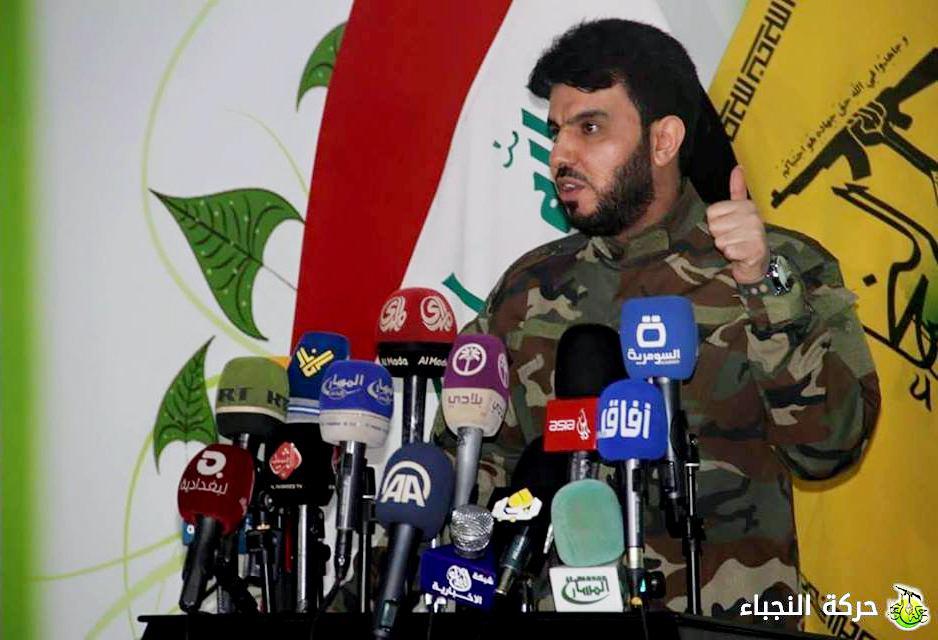 RNA – In an interview with Rasa News Agency, Sayyid Hashim al-Musawi, a spokesman of Iraq’s Harakat Hezbollah al-Nujaba, or the Movement of the Party of God’s Nobles, referred to the recent achievements made by the Iraqi army and Popular Mobilization Forces in the northern Iraqi city of Mosul and said, “Thanks be to God that the eastern half of Mosul has been completely liberated. In the southwestern part of Mosul, where the Popular Mobilization Forces have control over, we have made critical advances.”

He added that he countdown to the liberation of the city of Tal Afar by the Popular Mobilization Forces has begun and we hope that the city will be liberated as soon as possible.

Referring to the hundreds of car bombs and the particular difficulties in the liberation of Mosul, he said that Iraqi army and Popular Mobilization Forces have a complete plan to liberate Mosul and deal with the bombings by Daesh which will be carried out with the least possible damage to civilians and the infrastructure of Mosul.

“Takfiris use people as human shields. This is one of the factors in extending the operation to liberate Mosul,” he said.

al-Hashimi referred to the great pressure imposed by some Western and regional countries on Iraq and said that for example, Turkey had had threatened the Iraqi government repeatedly in the case the Popular Mobilization Forces enter Tal Afar. They sought to use the excuse of defending the Iraqi Turkmens to delay the defeat of Daesh.

“Also, the Americans also have imposed pressures so that the Iraqi security forces cannot achieve victory in Mosul in the shortest time possible,” he added.

He stressed that in no way that the Popular Mobilization Forces will stand against the Iraqi army in Mosul and unlike the claims by some, the people of Mosul are counting down the days until the liberation of their city.

al-Hashimi noted the special consideration by Iraqi forces to protect civilians and said that after the separation of Mosul from Tal Afar and the blocking of Daesh’s path to receiving assistance from Raqqah to Mosul, Daesh forces have faced many problems and have become under pressure in many areas.

“We can say with courage that Daesh is taking its last breaths in Iraq,” he added.

The senior member of the Harakat Hezbollah al-Nujaba said that Daesh has quickly lost its vital areas, so their only option is to attack through the use of suicide bombers and taking human shields. They have reached the point where they have forced the Afghan-style burqa on the women of Mosul and sent them to the warfront so they can buy more time in Mosul.