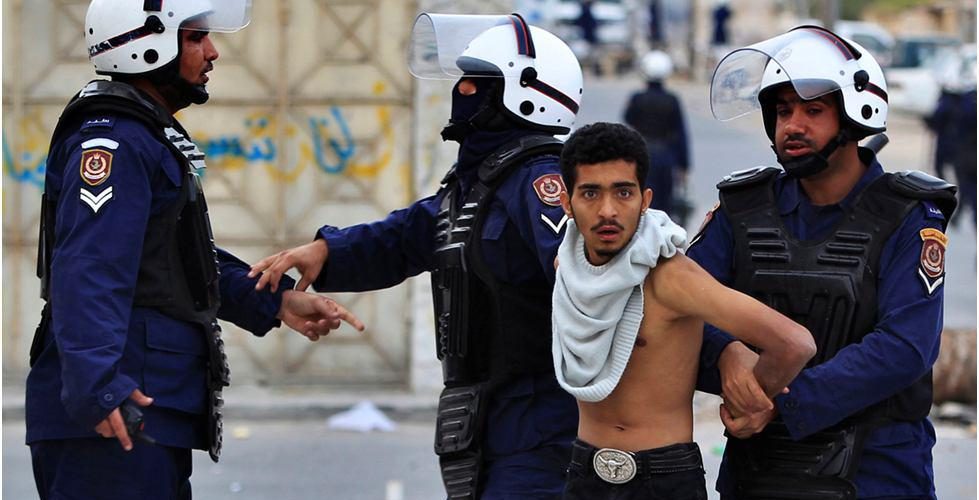 RNA - Bahrain Mirror cited the Israeli daily as quoting regime's Minister of Regional Cooperation has confirmed that Tel Aviv has been extending “economic and security relations with Bahrain” and the forces were trained as part of such efforts.

Tzachi Hanegbi, said "Bahrain is one of the Arab countries which have close economic and security relations with Israel."

He also added that as part of such cooperation between the two regimes, "Bahraini riot commanders are being trained in Tel Aviv."

Hanegbi, who has close ties with the Israeli Prime Minister Benjamin Netanyahu, stated that this training is part of private course.

Tzachi Hanegbi pointed out that "Israeli economic groups visited Bahrain last month with the American and European passports. They had discussed different topics with Bahraini officials and businessmen."

Tags: Israel bahrain
Short Link rasanews.ir/201n60
Share
0
Please type in your comments in English.
The comments that contain insults or libel to individuals, ethnicities, or contradictions with the laws of the country and religious teachings will not be disclosed