Rasa - Austria’s ruling centrist coalition has banned Muslim women from wearing full-face veils, such as burqas and niqabs, in public places like schools and courts. 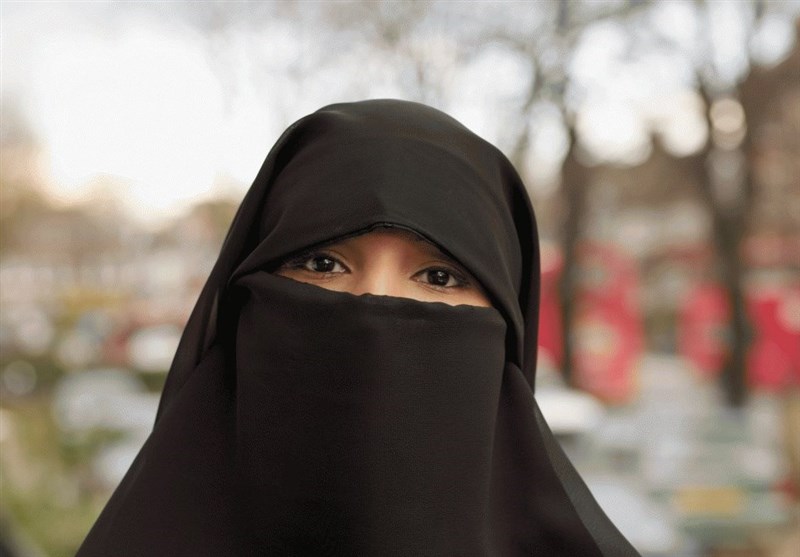 RNA - On Tuesday, Austria became the latest European nation to take such measures and has announced that it is mulling the prohibition of headscarves for women working in public services.

The measures are part of a reform package issued by the ruling Social Democratic party (SPÖ) and the center-right Austrian People’s party (ÖVP) aimed at preventing the collapse of their coalition which almost fell last week during crisis negotiations.

"We are committed to an open society, which also presupposes open communication. A full-face veil in public places stands in its way and will therefore be banned," said a statement released by the coalition.

A government spokesman noted that tourist destinations, such as ski resorts, and Vienna’s center are also included in the ban.

Other new policies were also agreed upon such as the increasing of the country’s CCTV network and a mandatory “integration year” for refugees, during which they have to commit to learning German and work in charitable organizations.

Similar restrictions have also been adopted in France and Belgium since 2011 while the Netherlands introduced a partial ban in 2015. Last year, Germany's Chancellor Merkel also called for banning the full-face veil.

Ibrahim Olgun, the director of Austria’s Islamic Faith Community, has slammed the ban, stressing that it would “pull the rug” from under attempts being made to establish a good working relationship between the Austrian government and the country’s Muslim population.

Tags: Muslim Hijab Austria
Short Link rasanews.ir/201n5a
Share
0
Please type in your comments in English.
The comments that contain insults or libel to individuals, ethnicities, or contradictions with the laws of the country and religious teachings will not be disclosed