Rasa - Israel has announced plans for the construction of 3,000 new settler units in the occupied West Bank, its latest step in a construction binge which started directly after the inauguration of US President Donald Trump. 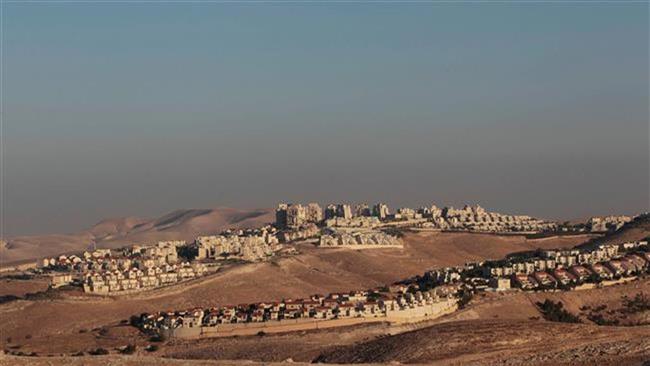 RNA - The announcement was made late on Tuesday via a statement released by the Israeli ministry of military affairs, which stated that Minister Avigdor Lieberman and Israeli premier Benjamin Netanyahu have approved the new plans.

The latest move come just days after the Tel Aviv regime announced some 2,500 new settler units in the West Bank and around 500 more in East Jerusalem al-Quds.

Last week, Netanyahu said that Israel’s settlement approval is just a “taste” of new measures, which will be taken now that Barack Obama is no longer the US president.

Over 230 illegal settlements have been constructed since the 1967 Israeli occupation of the Palestinian territories. The illegal structures have hampered attempts to establish peace in the Middle East. In December 2016, the United Nations Security Council adopted Resolution 2334 that denounced the Israeli settlements as a "flagrant violation of international law."

Tags: Settlement Israel Palestine
Short Link rasanews.ir/201n5Z
Share
0
Please type in your comments in English.
The comments that contain insults or libel to individuals, ethnicities, or contradictions with the laws of the country and religious teachings will not be disclosed