Rasa - A top Palestine Liberation Organization (PLO) official has called on the International Criminal Court (ICC) to launch an immediate investigation into the illegality of the Israeli settlements in the Palestinian occupied territories. 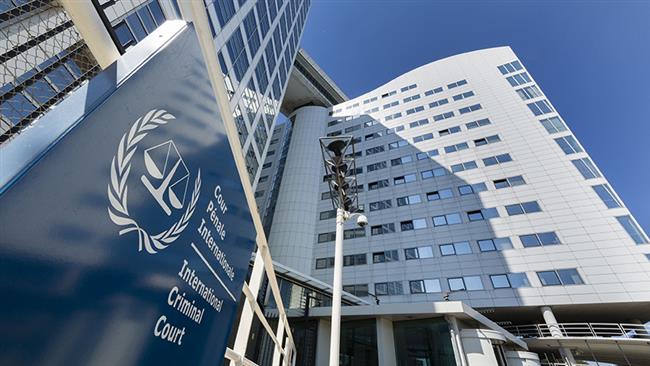 RNA - Wasel Abu Yousif, a PLO committee member, made the remarks on Wednesday after the UN Security Council adopted a resolution on December 23, condemning Israel’s settlement construction in the Palestinian lands.

“The Executive Committee wants the ICC prosecutor to expedite her initial examination into settlements and subsequently proceed to opening a full investigation, now that the Security Council has established that they are illegal,” Abu Yousif told The Jerusalem Post.

The PLO also plans to ask other international bodies to hold Israel accountable for its settlement construction.

“We are going to ask the parties of Geneva Accords and the UN Human Rights Council to discuss and take a position on the issue of illegal settlements,” Abu Yousif said.

It is the first resolution on Israel and the Palestinians that the 15-member body has passed in about eight years. Israeli officials responded with rage at the resolution and Washington’s abstention in particular.

The Security Council’s resolution, which calls the settlements as “flagrant violation” of the international law and an obstacle to peace, was passed under the UN Charter Chapter VI.

It is unclear whether the ICC would consider the settlements as a prosecutable war crime, due to the less-binding nature of the Chapter VI.

In January 2015, the ICC started a preliminary examination of reported war crimes regarding the 2014 Gaza war and to the settlement construction.

Israel has questioned the ICC’s jurisdiction, saying the international body could only intervene if Palestine was a state. Tel Aviv also described the ICC’s role as redundant, claiming that Israel already owns over 30 criminal investigations with regard to Palestinians.

The Palestinians reject the Israeli investigations as impartial, arguing that the so-called probes protect senior Israeli officials from prosecution.

Hundreds of Israelis live in over 230 illegal settlements built since the 1967 Israeli occupation of the Palestinian territories.

The continued expansion of Israeli settlements has created a major obstacle for the efforts to establish peace in the Middle East.

Tags: Israel Palestine
Short Link rasanews.ir/201mr6
Share
0
Please type in your comments in English.
The comments that contain insults or libel to individuals, ethnicities, or contradictions with the laws of the country and religious teachings will not be disclosed