Rasa - A hate-filled attack on a Queens mosque will cost a Rego Park man 20 years in jail following his sentencing Wednesday for stabbing a worshiper in 2012 after terrorizing the prayer center for days. 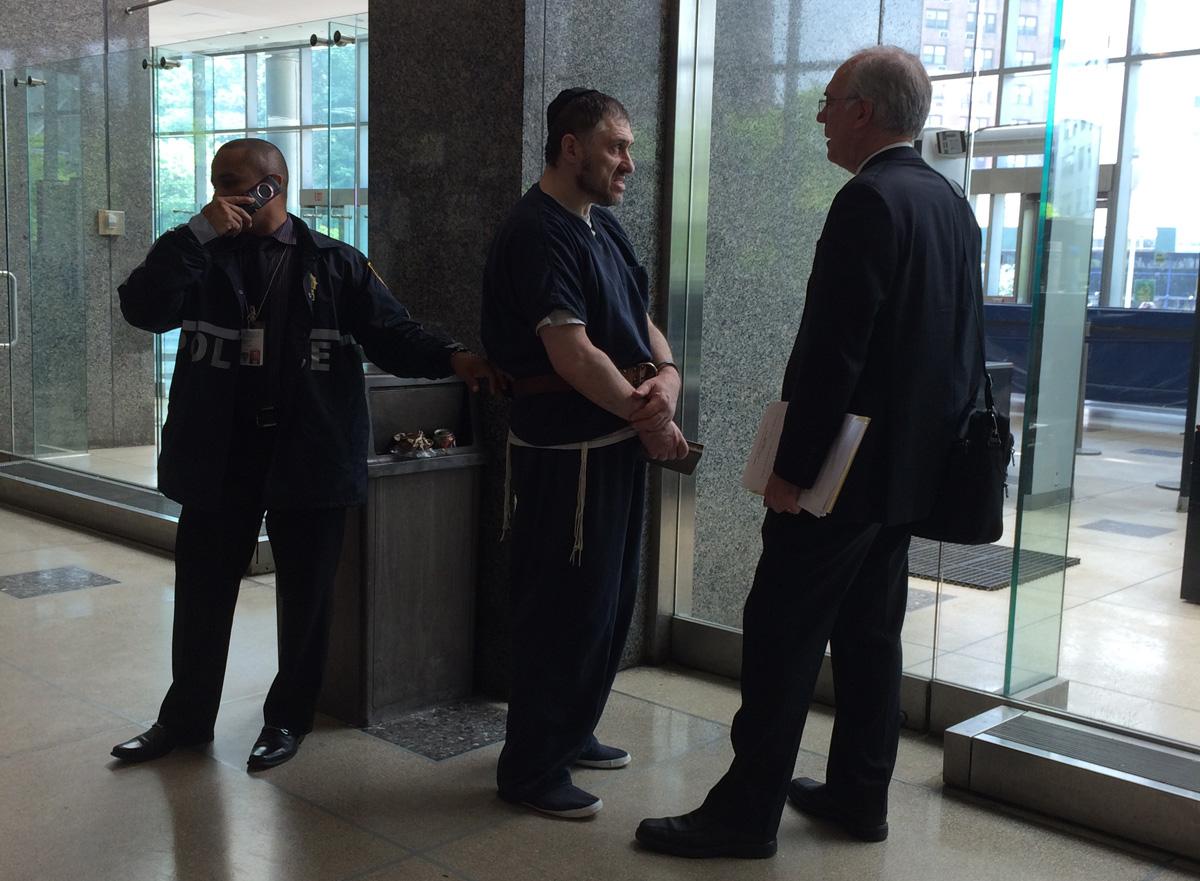 RNA - Prosecutors said Bernhard Laufer, 59, didn’t stop at calling the Masjid Al-Saaliheen Mosque in Flushing and leaving messages threatening to kill all Muslims. And vandalizing the place by smashing the front door with a stone wasn’t enough.

Jurors were told that Laufer followed a man up the mosque stairs and stabbed him in the head as the victim unlocked the front door. Even after all that, prosecutors said, Laufer continued to stab the man, Bashir Ahmad, 57, over and over again and bit him on the nose.

Laufer was arrested after he dropped his glasses at the scene during the attack, leaving behind vital DNA evidence. Investigators also determined that the threatening phone calls made to the mosque in the days before the attack were placed from the Laufer’s home phones.

“Crimes fueled by hate will never be tolerated in Queens County,” Queens DA Richard Brown said. “The defendant in this case waged a war of terror against this mosque.”

Laufer faced up to 25 years in jail.

Laufer had already spent nearly a year in prison for sending death threat emails in 2014 to the Council on American-Islamic Relations, threatening to maim and kill the organization’s executive director, Nihad Awad.

Gov. Cuomo recently announced he was creating a special division to investigate the growing number of hate crimes across the state.

Tags: Council on American-Islamic Relations Muslim Mosque Islam
Short Link rasanews.ir/201mn0
Share
0
Please type in your comments in English.
The comments that contain insults or libel to individuals, ethnicities, or contradictions with the laws of the country and religious teachings will not be disclosed