Rasa - The United Nations has denounced daily violations of human rights and international law by the Israeli regime in the occupied Palestinian territories, warning of an increase in the arbitrary detention of Palestinian rights activists. 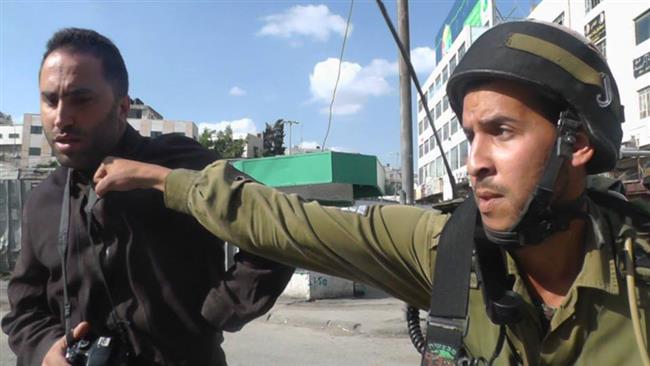 The two senior UN officials further pointed to the cases of Issa Amro, the founder of the NGO of the Youth Against Settlements, and Farid al-Atrash, a Palestinian lawyer from the southern West Bank city of al-Khalil (Hebron), who are being held in Israeli prisons over participation in a peaceful protest in February.

The UN experts also expressed concern over the harassment of Palestinian groups seeking to promote accountability and engage with the International Criminal Court over the Tel Aviv regime’s crimes in the occupied territories.

“The right of all those who are seeking hope and participation in concrete, nonviolent action must be protected, particularly as we are seeing the deepening entrenchment of the Israeli occupation and the accompanying human rights violations,” the two UN special rapporteurs stressed.

Tags: UN UN Israel Palestine
Short Link rasanews.ir/201mmm
Share
0
Please type in your comments in English.
The comments that contain insults or libel to individuals, ethnicities, or contradictions with the laws of the country and religious teachings will not be disclosed