Rasa - The US, Saudi Arabia and Israel are not happy with the Syrian government’s recent victory in liberating the city of Aleppo as they have long been seeking to topple President Bashar al-Assad, says an analyst in Chicago. 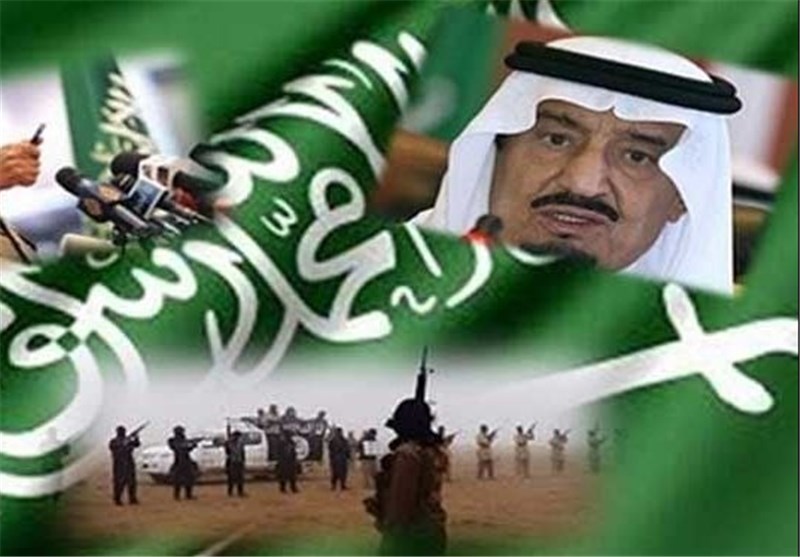 RNA - Stephen Lendman, an American author and political commentator, made the comments in an interview with Press TV on Friday when asked about remarks by US Secretary of State John Kerry about Aleppo.

Earlier this month, the Syrian army backed by Russian airpower liberated eastern Aleppo from the terrorists, who had captured the area in 2012.

Western officials and news outlets, however, are now engaged in creating fake news about the situation in the city by spreading a false narrative.

Kerry, whose country has been sponsoring anti-government terrorists in Syria since 2011, accused the Damascus government of carrying out a “massacre” in Aleppo.

On Friday, Russian Defense Ministry's Center for Reconciliation in Syria said in a statement that “the operation by the Syrian army aimed at liberating the militant-controlled neighborhoods of eastern Aleppo has been completed.”

Commenting on Syrian people's happiness over the victory, Lendman said, "Well, video footage of the people liberated shows masses just rapturously celebrating the liberation, hugging Syrian soldiers, so delighted to finally be free [after] being held as prisoners by US-supported terrorists holding them as human shields."

“This is what has been going on in eastern Aleppo with full US support and encouragement,” he stated.

“These people [terrorists] would not exist without this support from America and its rogue allies,” the analyst said, naming Saudi Arabia, Israel, Jordan and Qatar as some of the regional regimes helping Daesh and other Takfiri groups.

“Naked aggression against the people of Syria had nothing to do with anything Syria did wrong, it has got anything to do with America wanting regime change to put a puppet regime in that it controls,” he added.

Despite Kerry’s claim, the Syrian government has offered a safe passage to thousands of militants and their families through a humanitarian corridor, allowing them to evacuate injured militants with the help of the International Committee of the Red Cross (ICRC).

Tags: US Terrorist Syria Israel Saudi
Short Link rasanews.ir/201mmT
Share
0
Please type in your comments in English.
The comments that contain insults or libel to individuals, ethnicities, or contradictions with the laws of the country and religious teachings will not be disclosed