Rasa - Syria’s President Bashar al-Assad has declared the liberation of eastern Aleppo. In a video posted on the Syrian presidency’s official social media accounts, President Assad said the liberation was history in the making and worthy of more than the world congratulations. 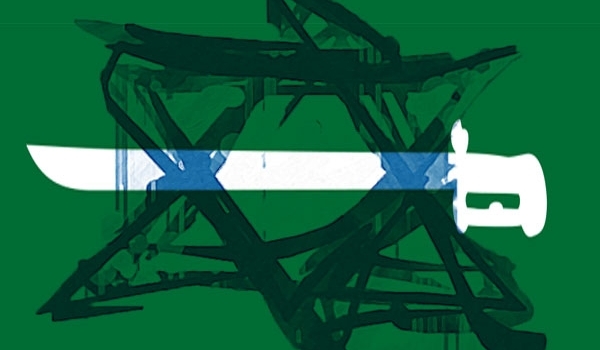 RNA - While the evacuation of militants and their families is underway, residents have taken to the streets to celebrate liberation of Syria’s largest city, which has been under control of foreign-backed militants over four years.

Bill Jones, an expert with the Executive Intelligence Review from Washington, told Press TV’s "The Debate" program that following the liberation of eastern Aleppo, parties involved in the Syrian conflict should pursue diplomatic initiative to solve the crisis politically.

“The idea of a peace conference whether or not you can achieve this within a month or years should be put in place as soon as possible,” he said.

He called on “all parties involved to put together a program for establishing a political solution” to the crisis in Syria.

“Bringing different parties of the conflict to a peace conference is the only way that you can bring to bear the various influences that are at work in the region around a final solution,” he noted.

According to the analyst, “The world can breathe a sigh of relief that the worst of the bombings and the deaths seem to be over;” however, problems like refugee influx and political differences have to be resolved.

The commentator further said that “the US could put screws on Saudi Arabia in terms of financing terrorism.” He also called on other parties to put pressure on the Riyadh regime to stop destabilizing the region, in particular Syria.

Peter Sinnott, an independent scholar from New York, said the liberation of eastern Aleppo is “significant” but “it is not over yet,” because the militants escape to other parts of the country and problems of the war will not go away quickly.

“Until the [Daesh] is defeated, there can’t be a peace plan,” he said.

“The starvation has to be overcome, the children have to be fed and the [Daesh] has to be destroyed and it’s only when Raqqah has fallen and you really confront the philosophy of [Daesh].”

Sinnott said he believed US President-elect Donald Trump will change the “slow-motion war against [Daesh] to a much more lethal war against them.”

He also touched upon the role of Saudi Arabia in propping up sectarian tensions in the region, saying that the Saudi kingdom is “the spearhead and the very clear backer of this alternate ideology" of Wahhabi-Takfiri extremism.

Tags: Takfiri Wahhabi Saudi Terrorism
Short Link rasanews.ir/201mmF
Share
0
Please type in your comments in English.
The comments that contain insults or libel to individuals, ethnicities, or contradictions with the laws of the country and religious teachings will not be disclosed