Rasa - Iran’s High Council for Human Rights on Saturday criticized certain states across the globe for using the issue of human rights as a tool to advance their personal and military agendas. 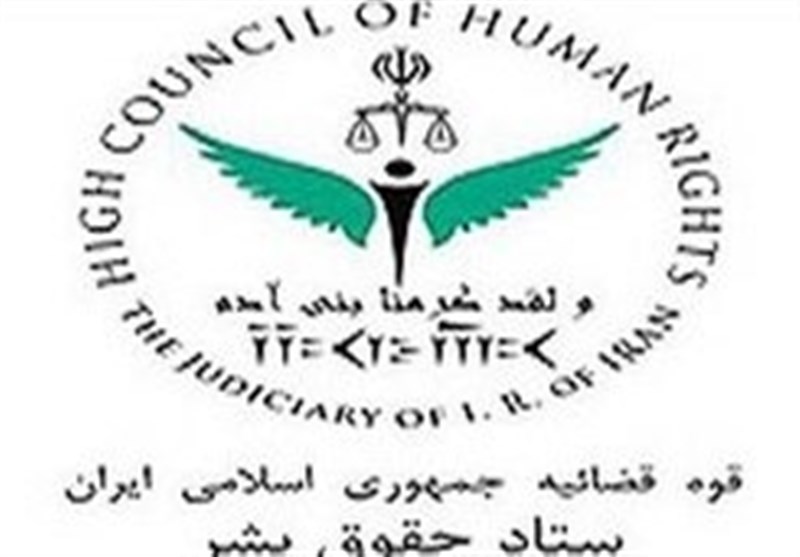 RNA - In a Saturday statement, the Iranian Judiciary’s Human Rights Council said, “Instrumental use of the issue of human rights as well as the existing international institutions (by certain countries around the world) to impose their ideological, cultural, political and economic dominance over other countries should be completely stopped.”

The statement was published on the official website of the Human Rights Council on the occasion of Human Rights Day, which is observed by the international community every year on December 10.

The statement added that “arrogant powers” are exploiting structural weaknesses of the world’s human rights centers to kill thousands of innocent people in Syria, Yemen, Iraq and Palestine.

Tags: Iran Human rights
Short Link rasanews.ir/201mjL
Share
0
Please type in your comments in English.
The comments that contain insults or libel to individuals, ethnicities, or contradictions with the laws of the country and religious teachings will not be disclosed