This Muslim man decided to run for office

This Muslim man decided to run for office. Cowards sent Islamophobic hate mail about him to voters. 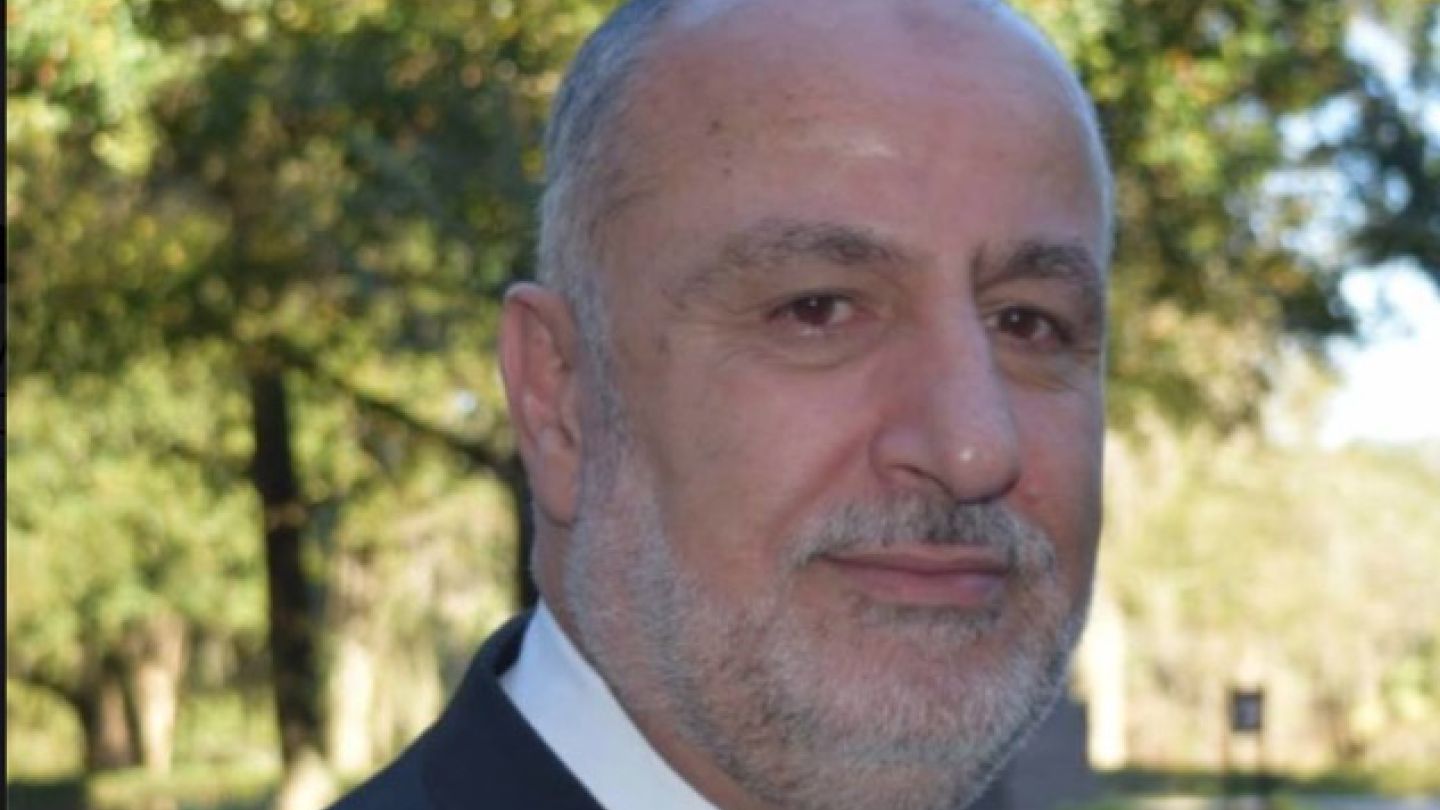 RNA - For the past three decades, Wael Odeh has lived in the Florida town of Temple Terrace, where he’s worked as a civil engineer. This year, Odeh decided to throw his hat into the ring for one of Temple Terrace’s two open city council seats.

“I have been a member of the Temple Terrace Community for over 30 years,” Odeh explains on his campaign website. “I went to school down the road at USF for my undergraduate and graduate degrees. I decided to build my career and raise my family in Temple Terrace.”

Despite his longstanding roots in the community, Odeh’s campaign was hit with a wave of overt Islamophobia, in the form of an anonymous letter mailed to Temple Terrace voters this month. In it, Odeh, a Muslim born in Palestine, is accused of harboring connections to terrorism, and it’s suggested he could invite sharia law into the town of around 25,000.

“If it was directed at me personally it would not be an issue, but this thing is hitting the more than 40,000 Muslims living in the Tampa Bay area,” Odeh told the Tampa Bay Times. “It is absurd.”

On the phone, Odeh told me that he knew about the letters several weeks ago, but initially didn’t want to make them public. “Unfortunately, it went to the news media,” he said. “Now I can’t control it, I have to live with it.”

Laila Abdelaziz, government affairs director for the Florida chapter of the Council for American-Islamic Relations, said in a quote on the group’s Facebook page: “This unfounded and slanderous attack on Mr. Odeh is concerning, and we hope Temple Terrace residents, community leaders and neighbors will reject its Islamophobic message.”

Odeh said he doubts that the perpetrators will be found. “The letter is anonymous. How are you going to go about it?” he told me. “I wasn’t going make a big deal about it. Even if I knew who was behind it, I was going to reach out to him and talk to him.”

“I just want the community to have a peaceful election time, and I want them to think critically on how to make their own decision,” he added. “I don’t want them to be influenced by anybody.”

Tags: Muslim Islamophobic Hate
Short Link rasanews.ir/201mTw
Share
0
Please type in your comments in English.
The comments that contain insults or libel to individuals, ethnicities, or contradictions with the laws of the country and religious teachings will not be disclosed