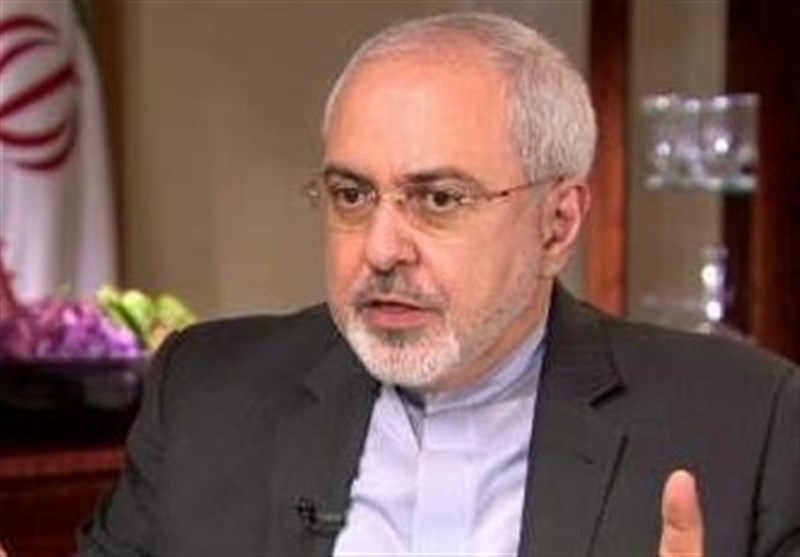 RNA - “International circumstances have put Iran in such premium position that… it has undeniable influence on recent developments in the region and the world as the region’s top power,” Zarif said in an address to a conference of Iranian military attachés and representatives in foreign countries, held in Tehran on Sunday.

The ground is prepared for Iran’s power to turn into institutionalized and long-term influence and might in the international arena, the minister added.

He also emphasized the need for constant efforts to boost Iran’s military and economic power to cope with the current sensitive situation, which Leader of the Islamic Revolution Ayatollah Seyed Ali Khamenei has described as a “critical historic turn.”

In comments in late August, Ayatollah Khamenei underlined the need for strengthening the country’s military power, describing it as natural and an inalienable right.

In a world where bullying and domineering powers, who lack morality, conscience and humanity and have no qualms about invading countries and killing innocent people, are dominant, developing defensive and offensive industries is quite natural because security will not be achieved unless these powers feel the country’s might, the Leader reiterated.

Tags: Iran Zarif
Short Link rasanews.ir/201mTU
Share
0
Please type in your comments in English.
The comments that contain insults or libel to individuals, ethnicities, or contradictions with the laws of the country and religious teachings will not be disclosed