Rasa - The Al Khalifa regime prevented the wife of a Bahraini dissident and their infant son from boarding a flight to London after he staged a protest against a visit by the Persian Gulf state's king to Britain, human rights groups said. 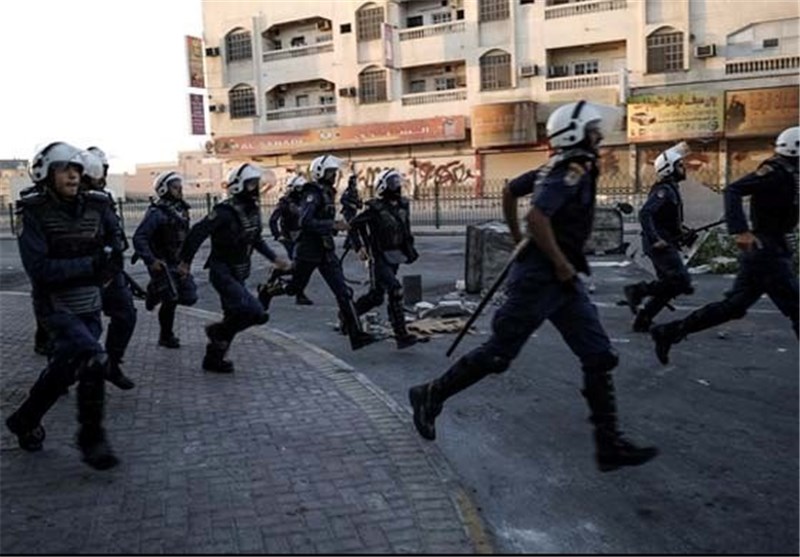 RNA - Seyed Ahmed Alwadaei, director of advocacy at the UK-based Bahrain Institute for Rights and Democracy, was one of two activists briefly detained by police in London when they shouted at the king's car as it approached Prime Minister Theresa May's office Wednesday, Reuters reported.

Hours later, the exile's Bahraini wife, Duaa, 25, and their 19-month-old son were detained for seven hours at Bahrain airport as they tried to fly out of the kingdom to join him in London, rights groups said.

"Duaa Alwadaei has now been banned from leaving Bahrain, although she has UK residency," UK legal charity Reprieve said, adding Bahraini police and members of the public threatened Seyed Ahmed Alwadaei and his family in recent days.

Alwadaei said it was not clear to him how long his wife would be prevented from leaving. "The last words of the authorities to her were that 'leaving Bahrain will be in your dreams'," he said in brief remarks to Reuters.

Bahrain's government has come under criticism from rights groups for its clampdown on dissent. Activists say a major crackdown is underway targeting Shiite opposition groups.

Tags: Al Khalifa bahrain
Short Link rasanews.ir/201mTT
Share
0
Please type in your comments in English.
The comments that contain insults or libel to individuals, ethnicities, or contradictions with the laws of the country and religious teachings will not be disclosed