Rasa - Israeli military forces shot and seriously wounded a Palestinian in the occupied West Bank, alleging that he had attempted to carry out car-ramming and stabbing attacks. 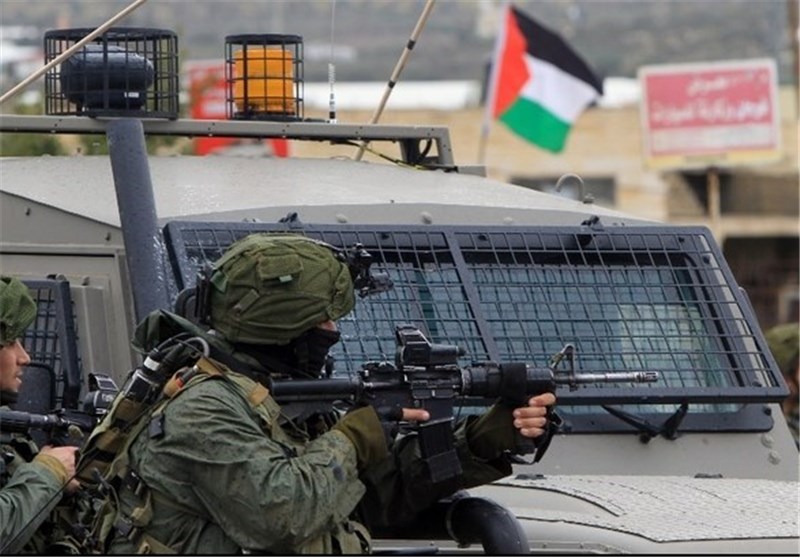 RNA - The attack happened late Friday near the illegal Ofra settlement, northeast of the city of Ramallah, Israeli army said in a statement, AFP reproted.

The Palestinian man had reportedly attempted to run over soldiers with his car, prompting them to open fire, it added. He then got out of the vehicle brandishing a knife and troops fired again, seriously wounding him, the statement said.

The occupied Palestinian territories have witnessed new tensions ever since Israeli forces imposed restrictions on the entry of Palestinian worshipers into the al-Aqsa Mosque compound in East Jerusalem (al-Quds) in August 2015.

More than 240 Palestinians have lost their lives at the hands of Israeli forces in the tensions since the beginning of last October.

Tags: Israel Palestine
Short Link rasanews.ir/201mT7
Share
0
Please type in your comments in English.
The comments that contain insults or libel to individuals, ethnicities, or contradictions with the laws of the country and religious teachings will not be disclosed