Iranian Ex-Envoy Warns against US Plots to Hijack Mosul Operation

Rasa - Former Iranian Ambassador to Iraq Hassan Kazemi Qomi said troops participating in an ongoing major offensive to liberate the Iraqi city of Mosul from the grip of Daesh are purely Iraqi not American, warning about US attempts to hijack the attack. 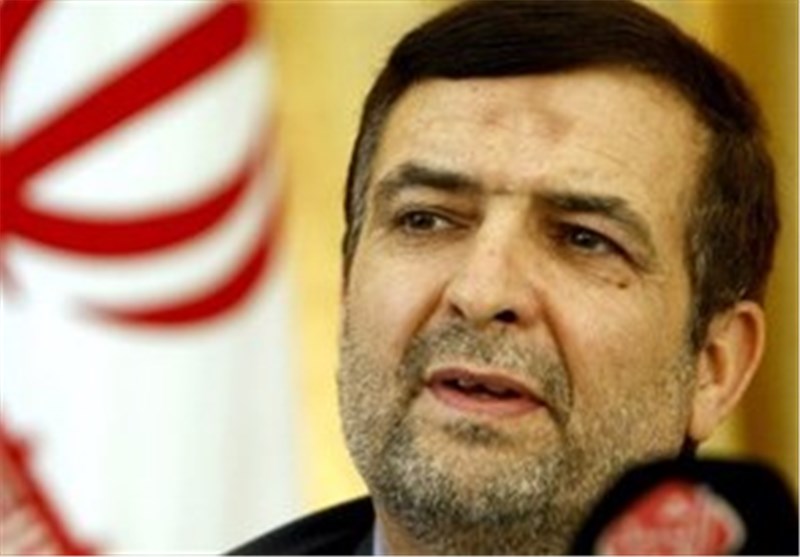 He added that the operation is being carried out under the command of the Iraqi government not Washington, stressing that the US is trying to pretend that it is the one that is leading the Arab country’s military to victory.

According to reports, the presence of the international coalition forces is meant only for intelligence exchange, carrying out airstrikes against Daesh (ISIL or ISIS) and training and arming Iraqi forces.

The Iranian envoy further said recent remarks made by senior Iraqi officials that there was no need for foreign troops on the Arab country’s soil conveyed a clear message to the US and Turkey that the Iraqi army can take care of the Mosul operation single-handedly.

Elsewhere in his comments, he said the Iraqi forces are closing in on the Daesh terrorists from four directions at a slow pace taking into account the safety of civilians trapped in the city.

The Iraqi army launched the offensive on October 17 aimed at wresting Mosul from the hands of Daesh and is now edging closer to Mosul by liberating villages around the city. Nearly 80 Daesh-held towns and villages have been retaken by the army since the Iraqi forces began the battle to liberate Mosul last week.

Tags: Iran Iraq
Short Link rasanews.ir/201mSp
Share
0
Please type in your comments in English.
The comments that contain insults or libel to individuals, ethnicities, or contradictions with the laws of the country and religious teachings will not be disclosed