Rasa - A senior advisor to Leader of the Islamic Revolution Ayatollah Seyyed Ali Khamenei says the top commanders of Takfiri terrorist groups in the region have ties with regional and international intelligence and security agencies. 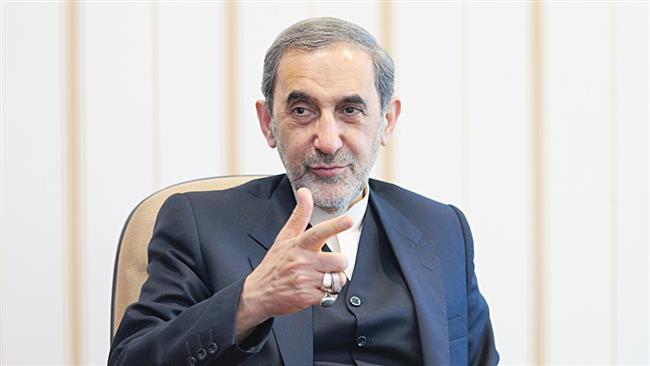 RNA - “Most of the ringleaders of Takfiri terrorist groups including al-Qaeda, Daesh, al-Nusra Front (currently known as Jabhat Fateh al-Sham militant group) and others are affiliated with the regional and international intelligence and security services,” the Leader’s advisor on international affairs, Ali Akbar Velayati, said on Tuesday.

He added that former US secretary of state and current presidential candidate, Hillary Clinton, has even confessed that the Daesh terrorist group has been created by the United States.

The senior Iranian official stressed the importance of publicizing the secret goals behind the creation of extremist and Takfiri groups.

“Public opinion must know that deviant terrorist groups are a foreign conspiracy implemented in cooperation with some reactionary elements in the region against Muslim states,” Velayati said.

The senior Leader’s advisor is in the Iraqi capital, Baghdad, and participated in the 9th session of the Supreme Council of the World Assembly of Islamic Awakening on Saturday and Sunday.

He said the presence of Iraqi government officials in the forum conveyed a clear message to the West and reactionary countries in the region such as Saudi Arabia that the Iraqi government and nation regard Iran as a friend and ally supporting them.

Speaking to reporters in Baghdad on Friday, Velayati said supporting legitimate regional governments and oppressed people including the Syrians and Iraqis is an unchanging policy of the Islamic Republic.

He added that Iran’s support for regional countries and nations, either within an advisory or political framework, is provided at the request of their governments and heralds future victories as well as the defeat of terrorists and their supporters in the region.

Tags: Takfiri Velayati Terrorism
Short Link rasanews.ir/201mRi
Share
0
Please type in your comments in English.
The comments that contain insults or libel to individuals, ethnicities, or contradictions with the laws of the country and religious teachings will not be disclosed