RNA - The spokesman for Iraq’s Hashd al-Shaabi, also known as Popular Mobilization Forces, said the people of rebel-held Mosul have formed “secret battalions” to help the government forces in their operation to liberate the city from Daesh (ISIS or ISIL) terrorists. 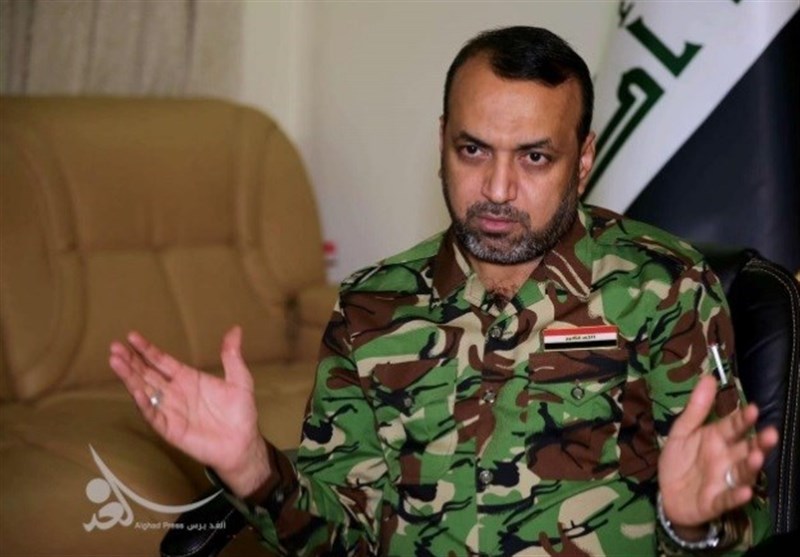 RNA - “According to the information that sources inside Mosul have relayed to us, the residents of the city have gotten active to (help) liberate their city,” Abu Jaafar al-Asadi said in an interview with the Tasnim News Agency.

However, he added, they do not have enough courage to take massive measures against the Daesh militants because of the terror group’s numerous crimes against the people.

“Some youths (from the city) have formed secret battalions and occasionally attack the Daesh terrorists,” the spokesman for the popular forces said.

He went on to say that as the Iraqi forces are closing in on Mosul, eruption of severe clashes between the battalions and the Daesh militates becomes more possible.

The Iraqi army backed by Hashd al-Shaabi launched the offensive on October 16 aimed at wresting Mosul from the hands of Daesh.

“The time has come for the greatest victory,” Iraqi Prime Minister Haider al-Abadi said last Sunday on state TV. “I announce the start of Liberating Mosul Operation, by the will of Iraqis, and after depending on Allah.”

Al-Abadi said that Daesh would be “punished” for its crimes and that the province's cities and villages will be rebuilt.

Iraq has been facing the growing threat of terrorism, mainly posed by the Daesh terrorist group.

The terrorists made swift advances in much of northern and western Iraq over the summer of 2014, after capturing large swaths of northern Syria.

However, a combination of concentrated attacks by the Iraqi military and the volunteer forces, who rushed to take arms after top Iraqi cleric Ayatollah Ali al Sistani issued a fatwa calling for fight against the militants, blunted the edge of Daesh offensive.

Tags: Hashd Al-Shaabi ISIL Mosul Iraq
Short Link rasanews.ir/201mRS
Share
0
Please type in your comments in English.
The comments that contain insults or libel to individuals, ethnicities, or contradictions with the laws of the country and religious teachings will not be disclosed