Rasa - The Manama regime postponed the trial of Sheikh Isa Qassim, the spiritual leader of Bahrain’s Shiite majority, until late November, as the top opposition figure refused to appear in court. 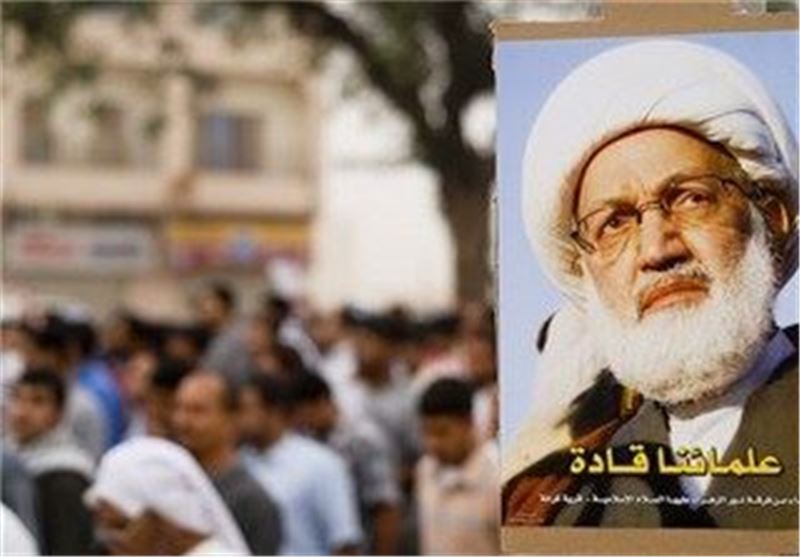 The trial was adjourned until November 23, as the top Shiite cleric did not appear in court, according to the report.

The Bahraini regime announced on June 20 that it had revoked the citizenship of Sheikh Qassim. The regime later said it would put the senior cleric on trial on charges of “illegal fund collections, money laundering and helping terrorism”.

Sheikh Qassim’s previous trials had also been postponed after the prominent cleric did not appear in court.

In the meantime, a sit-in that supporters of Sheikh Qassim have staged in front of his house in Diraz to protect him against the regime forces has remained in place for several months.

Bahrain, a close ally of the US in the Persian Gulf region, has been witnessing almost daily protests against the ruling Al Khalifa dynasty since early 2011, with Manama using heavy-handed measures in an attempt to crush the demonstrations.

Amnesty International and many other international rights organizations have frequently censured the Bahraini regime for the rampant human rights abuses against opposition groups and anti-regime protesters.

Tags: Sheikh Isa Qassim bahrain
Short Link rasanews.ir/201mRE
Share
0
Please type in your comments in English.
The comments that contain insults or libel to individuals, ethnicities, or contradictions with the laws of the country and religious teachings will not be disclosed